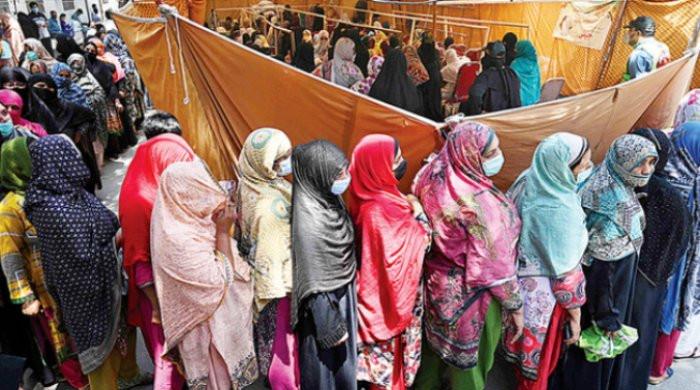 At least 113 people lost their lives to the corona virus on Sunday, bringing the total number of deaths nationwide to 18,070.

Figures from the National Command Operations Center (NCOC) show that about 45,275 corona viruses have been tested in the country, of which 4,414 have tested positive. To date, the country has recorded a positive rate of 9.74%.

In view of the escalation of affairs, the NCOC has decided to ban the processions on Yum Ali due to the deteriorating coronavirus situation in the country.

The decision was taken at a key meeting at the NCOC, chaired by Federal Minister for Planning, Development and Special Initiatives Asad Omar.

“Considering the danger factor due to the ongoing increase in COVID spread across the country and especially in major urban centers, it was decided to ban all kinds of processions while allowing the assembly to be held. For Ramadan, read the NCOC statement issued after yesterday’s meeting.