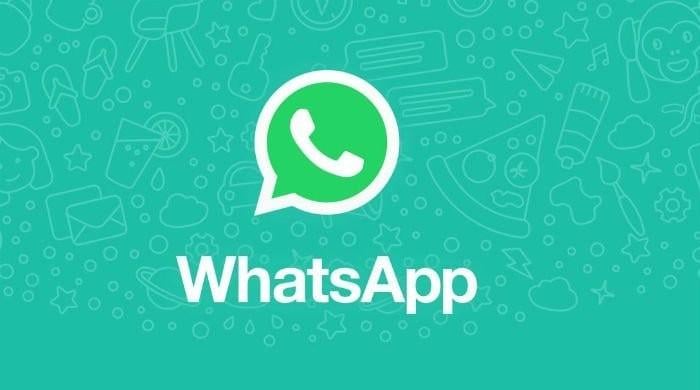 Will Cathcart, head of WhatsApp at Facebook, says that with his latest update to the messaging app, to which he has reacted strongly, he is simply improving the way businesses communicate. ۔

The senior official reassured users that WhatsApp was not changing the privacy of any user’s “private conversation”. He explained that the company was only adding “new ways” to communicate with the business.

Earlier, WhatsApp said it would push for new terms and services despite global calls from users.

The company acknowledged that it had “encountered misunderstandings before” and was now working hard to resolve “any confusion”.

“As a reminder, we’re developing new ways to chat or shop with a business on the WhatsApp, which is completely optional. Private messages will always be encrypted from end to end, so WhatsApp The app can’t read or listen to them, “the messaging app said in a blog post.

WhatsApp has “reflected” on reassuring users that better work can be done, and reminds people of the company’s “history of defending encryption from end to end.”

“We are now using our status feature to share our values ​​and updates directly to the WhatsApp. We’re working hard to make our voices heard, “the company said.

The Facebook-owned app says that in the coming weeks, WhatsApp will display banners to provide more “information” about the new terms and conditions of service so that people can read at their own pace.

“We’ve added more information to try and address these concerns. Finally, we’re starting to remind people to review and accept these updates to continue using the WhatsApp.” Will do, “said the Facebook-owned company.

The Facebook-owned company also attacked its designated competitors, without naming names. It became popular when users began opting out of the app and other options due to privacy concerns.

The company said, “We’ve seen some of our competitors try to escape, claiming they can’t see people’s messages. If an app doesn’t offer encryption at the end of the default.” That means they can read your messages. “

It also claims that these apps are more secure because they “know less information than the WhatsApp”.

“We believe that people are looking for apps that are both reliable and secure, even if they require a WhatsApp that has some limited data. We try to make our decisions a concern.” And we will continue to develop new ways to meet these obligations with as little information as possible, ”the company said.

WhatsApp also thanked everyone who helped them “allay concerns” and assured users that it would be “available to answer any questions”.

Fox News slams ‘Fled Cruz’ for Cancun trip: Wants to get power back on ‘after he finishes a margarita’

PTA says to make arrangements to deal with internet problems 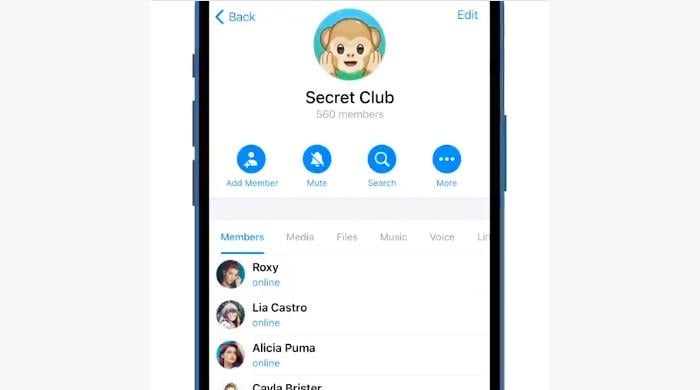 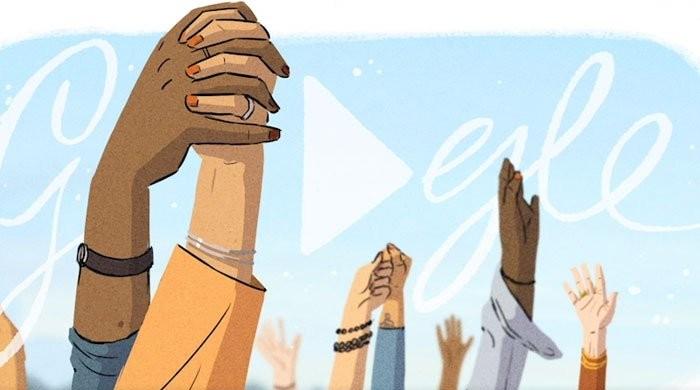 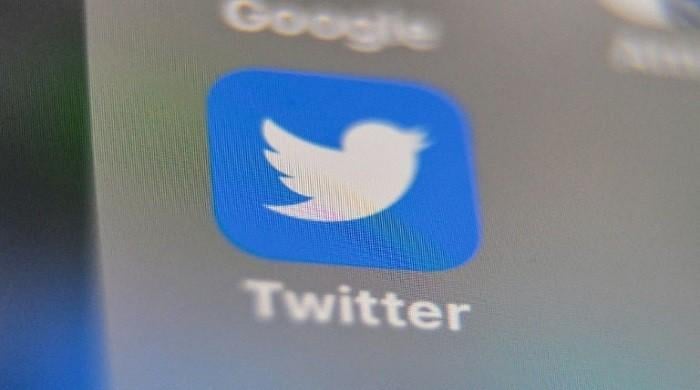 PTA says to make arrangements to deal with internet problems