Walter Bernstein, Blacklisted Screenwriter of ‘The Front,’ Dies at 101 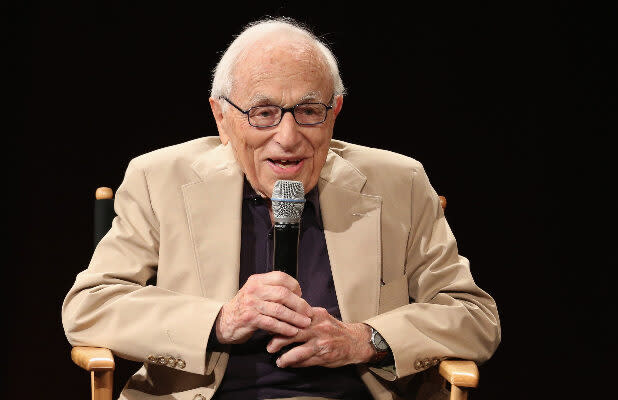 Walter Bernstein, the Oscar-nominated screenwriter for “The Front” who spent years on the Hollywood blacklist, has died. They were 101.

In the 1950s, Bernstein was blacklisted from Hollywood when he was suspected of being a communist working in the entertainment industry.

There was a small pamphlet called “Red Channels”, a collection of the names of about 150 people in the entertainment business, listing their so-called ‘communist’ or ‘communist front’ associations, and if your The name was taken. You were automatically blacklisted, “Bernstein told the San Francisco Chronicle in 2005. There were about eight positions for me – honestly, everything I did. I wrote for communist magazines, I support the Russian war, I support loyalists in Spain.

As a result, Bernstein said he needed to rely on multiple “fronts” to get a job in Hollywood. The experiment would later inspire Bernstein to write “The Front,” which played Woody Allen as a friend of a blacklisted TV screenwriter who was on a blacklist. For screenwriter “front”, sign his name on the script in exchange for money.

Still, Bernstein will spend almost a decade on the blacklist before writing “Front.” Her return, so to speak, could not have happened until 1959, when she was acclaimed as a screenwriter for “That Woman,” a film starring Sofia Lorraine and directed by Sydney Limited.

Bernstein then went on to write and had the honor of writing – films such as “Paris Blues”, “Fell Safe” and “The Molly Magazine”.

In a tribute to Bernstein, Rodman called the screenwriter a “fighter for social justice.”

“Without exaggeration: we will never know again,” said Rodman Has written. “Walter, in his position, was a fighter for social justice. Ever since he was young, until his last weeks. Let his life be an example to all of us.

He is survived by his wife Gloria and four children. 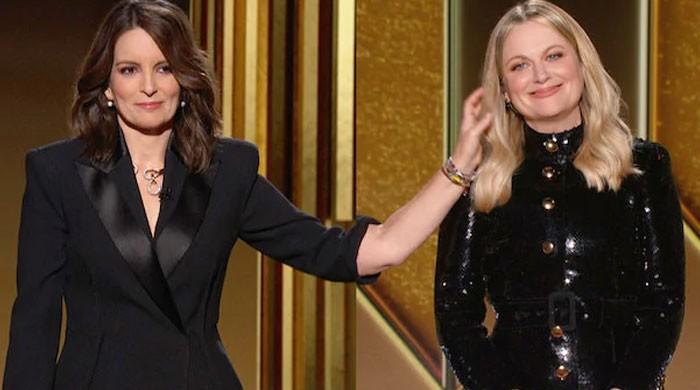 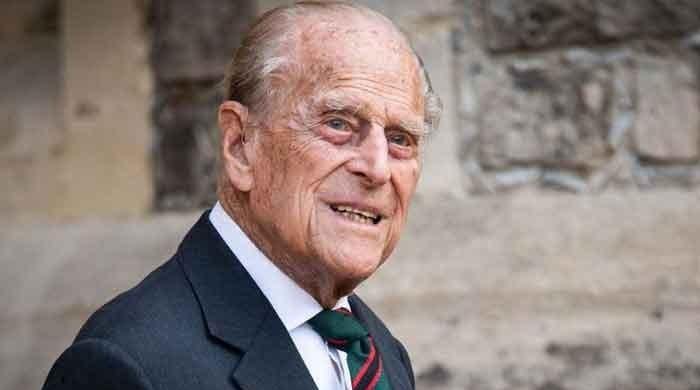 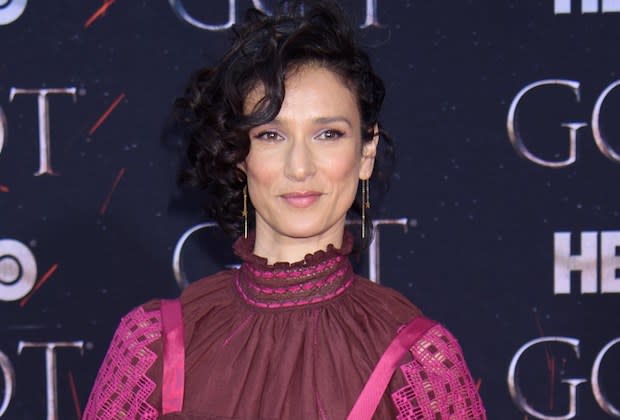 Justin Bieber reflects on feeling 'misunderstood' during his 2014 arrest: 'Not proud of where I was at in my life'