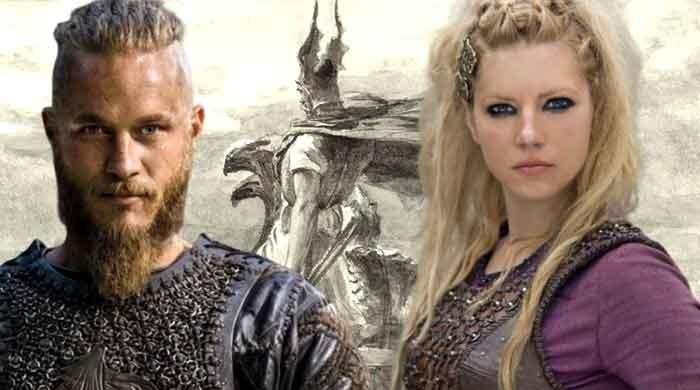 Catherine Wink announced to her fans on Saturday that she would be appearing in “Jimmy Perfect Live.”

Sharing a photo of himself on Instagram, the “Vikings” star wrote, “This Tuesday, April 13, Jimmy Perfect Live! Excited to see you.”

Catherine became world famous for her stellar performance in the TV series “Vikings” in which she played the role of Legertha.

He is followed by more than 5 million people on Instagram. On the work front, she is currently appearing on the ABC show “Big Sky” in which she is identified as a spy.