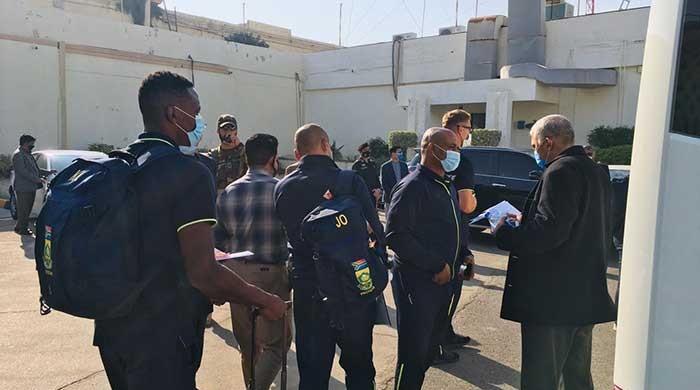 KARACHI: The news of the landing of the South African team in Pakistan has brought joy to the cricket-deprived fans in Pakistan as the Proteas ended their 14-year hiatus when they arrived today.

The Proteas last played in Pakistan in 2007.

The team, led by Quetin de Kock, arrived in Karachi on a chartered flight and will be tested at Cove 19 after arrival.

After the team’s arrival in Pakistan, cricket-impressed fans took to Twitter to express their joy at an important aspect of coming to the country.

After the touchdown, the trend of #WelcometoPakistan started trending.

Take a look at what Pakistani Twitter users have been saying: 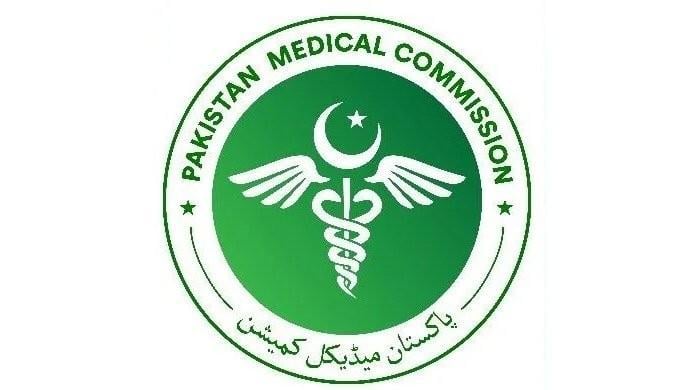 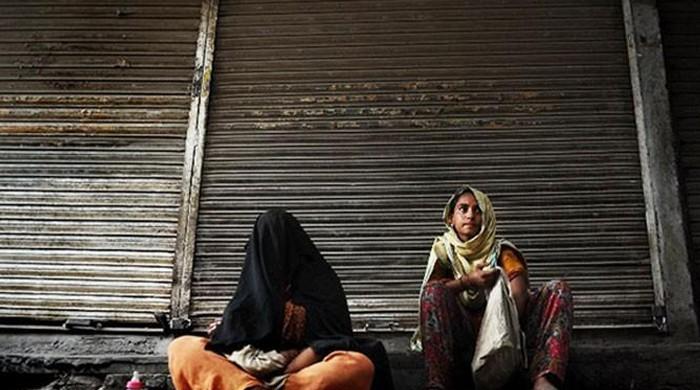 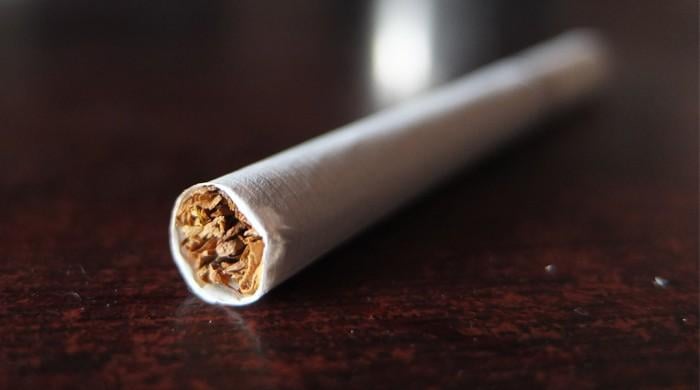 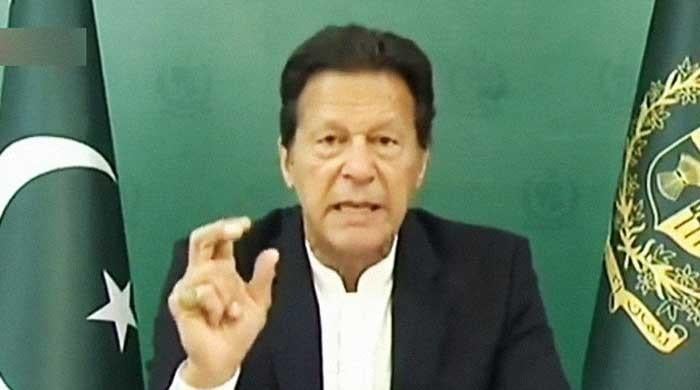 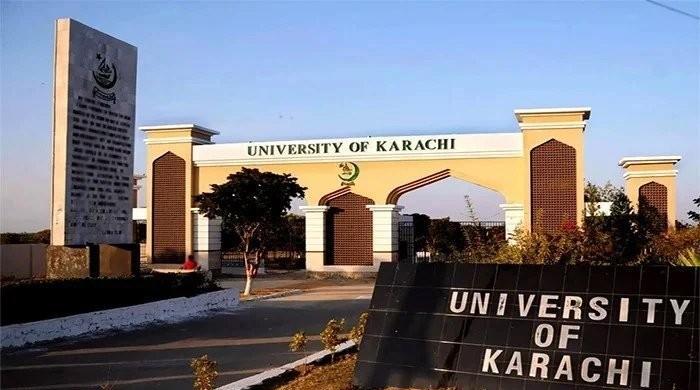