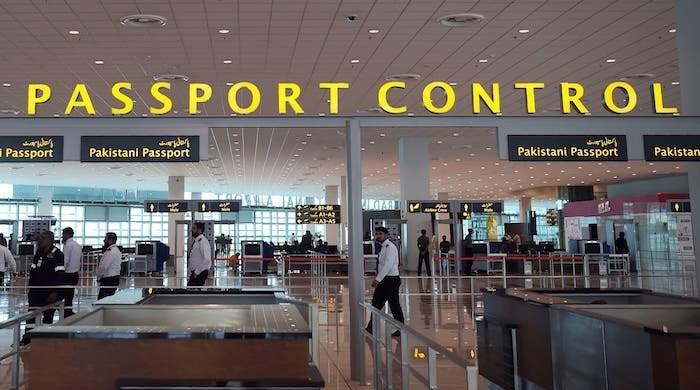 PESHAWAR: All three passengers arriving in the UK from Khyber Pakhtunkhwa were tested negative for the new Corona virus, airport sources said on Thursday.

According to the details, there is no sign of new strain of the virus in the samples of any of the three passengers. Meanwhile, after a passenger’s test yielded no results, the samples became angry for a second diagnosis.

The coronavirus was confirmed in four passengers returning from the UK, according to the health department. Three of them were from Peshawar and one was going to Abbottabad.

However, the health department sent their test samples to the National Institutes of Health (NIH), where three were tested negative, while the Abbottabad passenger’s test report failed and was re-tested. went.

In all, a total of 144 passengers have returned to KP from the UK, covering 16 districts in the province, health officials said. 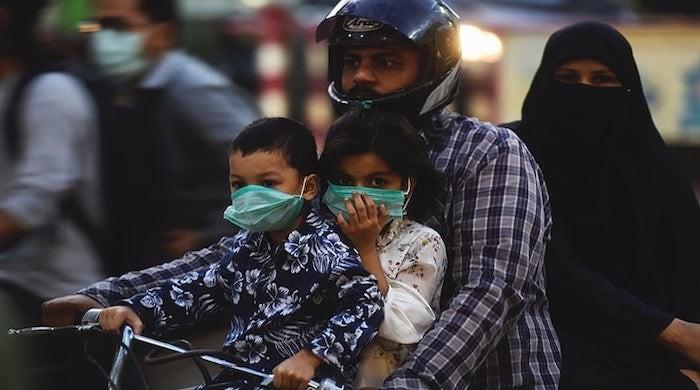 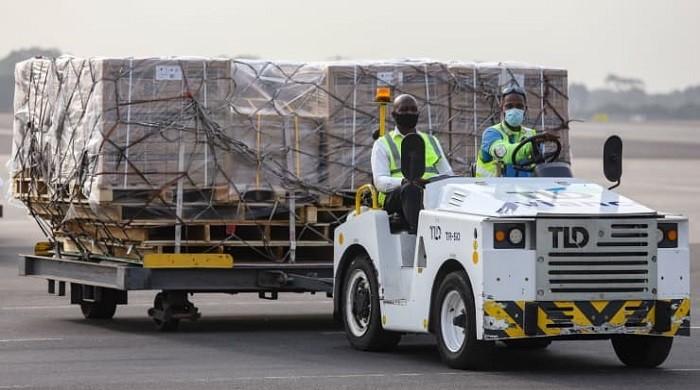 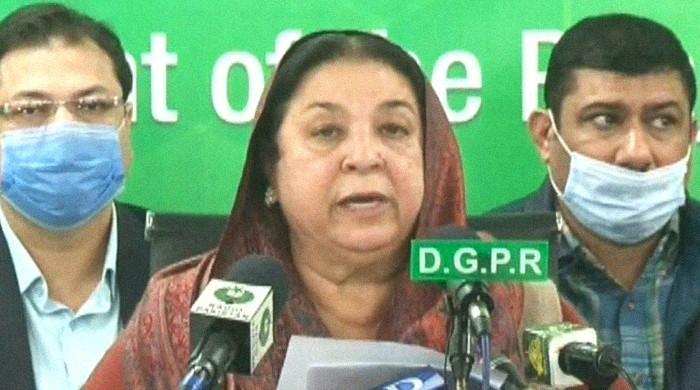 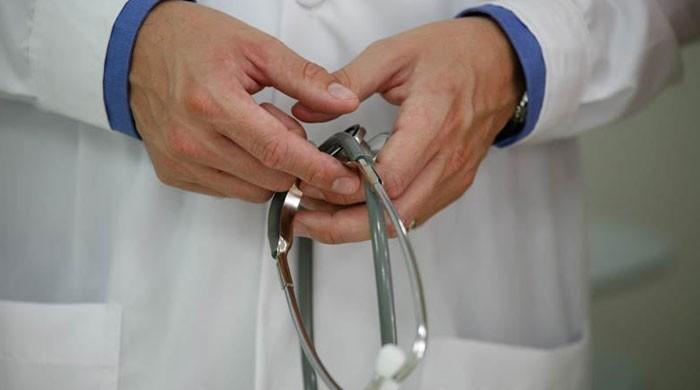 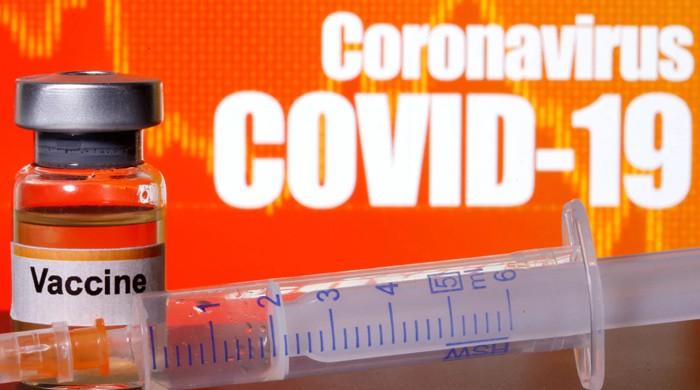 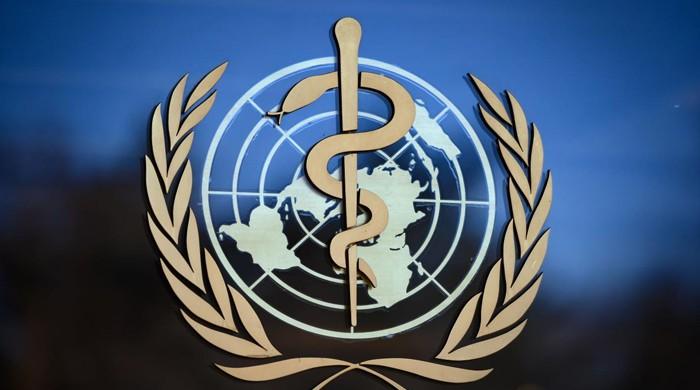