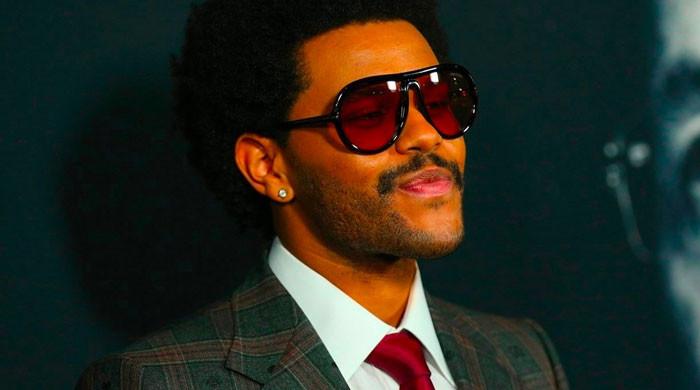 In the lockdown time of COVID-19, Canadian singer The Weekend has been offered free time in which he worked on the utility of making ‘magic’ music.

The 31-year-old pop singer used her solitude time to make new music, which she called ‘magic’. Last March, when the corona virus began to affect life in the United States, the singer’s album ‘After Hours’ released music charts.

Visiting the microblogging site, Weekend shared the good news with his fans that he had made music in a “small quarantine room”. In a series of tweets, the singer shared a gif of Big Bunny, spreading the news of his new creation.

In the next tweets, the singer pointed out, “So much magic in the small prison cell.” He also shared the news with his fans that he was “just piecing together now” and called the new project “very beautiful.”

Weekend said last year that he hopes his upcoming album will be ready for release in 2021. “By the time this quarantine is over, I’ll have another album ready.”

“I want to leave my last album behind, but it never happens, ‘I had to sing like that.’ I’m glad I’m not like that. My palette is very wide.