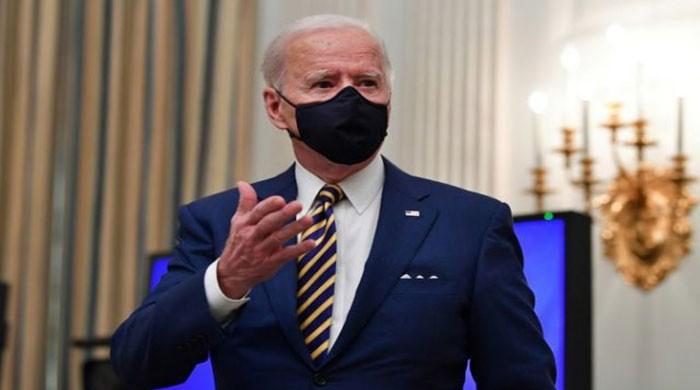 WASHINGTON: The United States’ commitment to Taiwan is “rock solid,” the State Department said late Saturday as it warned that China’s “threat to the island” threaten regional peace.

This is the first time Washington has commented on relations with Taiwan since the inauguration of President Joe Biden last week, and the same day Taipei reported that several Chinese jets and bombers had flown into its air defense zone.

State Department spokesman Ned Price said he had “noted with concern the pattern of attempts by the PRC to intimidate its neighbors, including immigrants,” and that “its troops are fighting against Taiwan from Beijing.” “We have called for an end to diplomatic and economic pressure.”

Putin, Biden should ‘aim to disarm’