The United States pulled out of the ‘open sky’ agreement 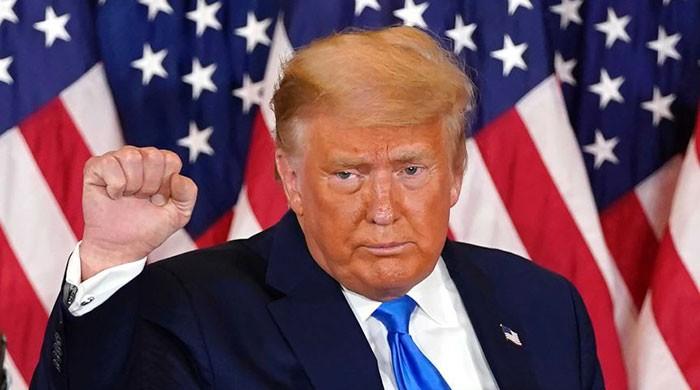 Immediately after the Cold War. It was later agreed in the open that the signatories would be allowed to avoid nasty surprises or baseless suspicions by monitoring rival militants. But Trump said in May that Moscow was not living up to its promises under the agreement, which is designed to improve trust between superpowers.