Herat: Two Taliban fighters who stormed a pro-government Afghan militia base killed 12 of them, officials and an insurgent group said Saturday.

The governor of the district, Farhad Khadimi, said the night attack took place at a post by militias in Ghorian district of western Herat province on Friday. “Last night, 12 pro-government militants were killed in a Taliban attack in Gorian District,” he said.

Mohammad Sardar Bahaduri, a member of Herat’s provincial council, confirmed the attack, saying it was carried out by two Taliban fighters who had entered the base. “The militia was eating when the attack took place,” he said.

The Taliban also said that two of its fighters carried out the attack and then returned.

In another incident, a vehicle carrying policemen collided with a roadside bomb in the center of the Afghan capital, Kabul, police spokesman Firdous Faramarz told reporters. Two policemen were killed and one was injured in the attack, he said.

Violence has escalated in Afghanistan in recent months, especially in Kabul, with a new trend of targeted killings.

Meanwhile, the Taliban, along with a rebel spokesman, on Saturday welcomed the withdrawal of US troops from Afghanistan and called the continued US troop reduction a “good development” despite fighting in the war-torn country.

The Taliban’s statement comes shortly after the Pentagon announced a 2,500-strong troop reduction in Afghanistan, the lowest number in nearly two decades of fighting.

Washington reached an agreement with the Taliban in Qatar last year to begin withdrawing its troops in exchange for security guarantees from the militants and a commitment to peace talks with Kabul. Talks are ongoing, but they are stuck between allegations of violence and slow progress.

The Taliban, meanwhile, have continued to carry out deadly attacks on Afghan security forces and civilians alike.

Taliban spokesman Muhammad Naeem tweeted, “Yesterday the United States announced the withdrawal of other US troops from Afghanistan, which is a good development and a practical step.” “Undoubtedly, the implementation of the agreement reached between the IEA and the United States is in the interest of both countries and nations,” he added, referring to the Taliban’s official acronym.

In an effort to deliver on the promise of a campaign to end the US-led war in Afghanistan and Iraq after the 9/11 attacks, outgoing President Donald Trump, despite an initial push from January, maintained force levels in both countries until January 15. It was ordered to be demolished at this level. Pentagon

However, both the Taliban and the Afghan government are anxiously watching the election of President-elect Joe Biden in Washington and the implementation of any new policy directives by the administration. 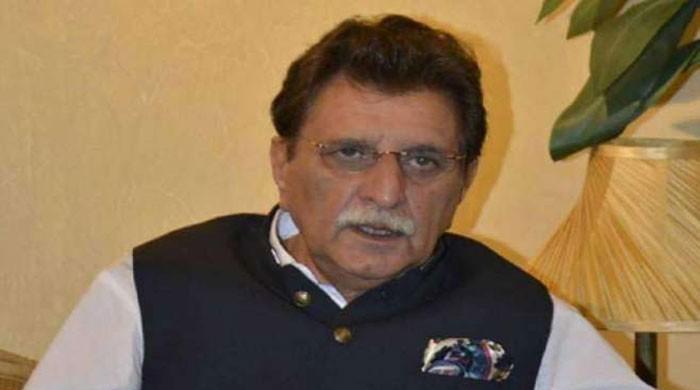 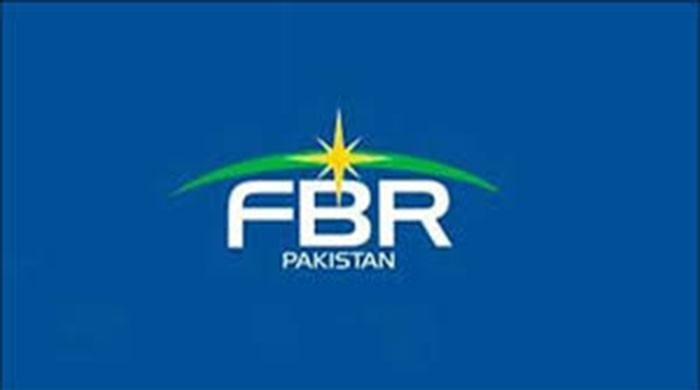