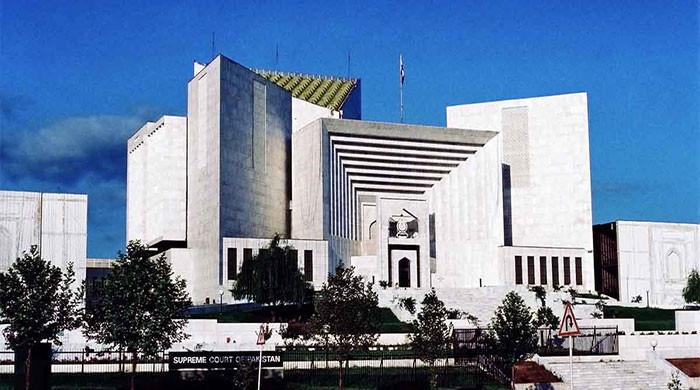 As the proceedings of the Supreme Judicial Council are conducted on camera, the results of Wednesday’s proceedings could not be ascertained. In 2019, the Pakistan Tehreek-e-Insaf (PTI) government filed two presidential references against Supreme Court Judge Qazi Faiz Issa and Sindh High Court (SHC) Judge KK Agha. The council had issued show cause notices to both judges. Justice Faiz Issa had challenged the show cause notice in the Supreme Court. However, Justice KK Agha wants to face the SJC’s action. The presidential reference alleged that although KK Agha had declared his foreign assets in 2018, he did not disclose their value.