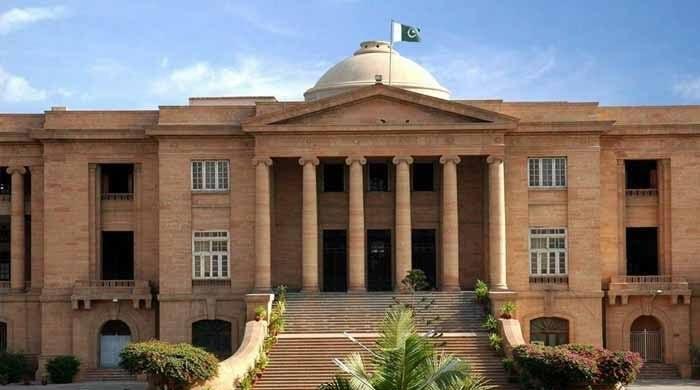 KARACHI: The Sindh High Court (SHC) has expressed outrage over the state’s failure to recover a missing person for more than five years and warned the federal secretaries to send them to jail for defense and admission.

A two-member bench comprising Justice Nematullah Phulpoto and Justice Abdul Kabeen Lako heard the case of a citizen who has been missing for five years.

Criticizing the police officials, the bench rejected the report submitted by the investigating officer (IO) and the prosecutors. “This drama will no longer be tolerated,” Justice Filippo said.

The court has sought reports from the Federal Secretaries for admission and defense from the Capital City Police Officer (CCPO) Karachi for the next hearing scheduled for February 17. , Police officials and other relevant departments.

Observing that the court had no choice but to order the imprisonment of the officials involved, the bench said that an example would be set by sending secretaries to jail for failing to recover the missing citizens.

Ayeza Khan’s latest snaps proves she is a style queen 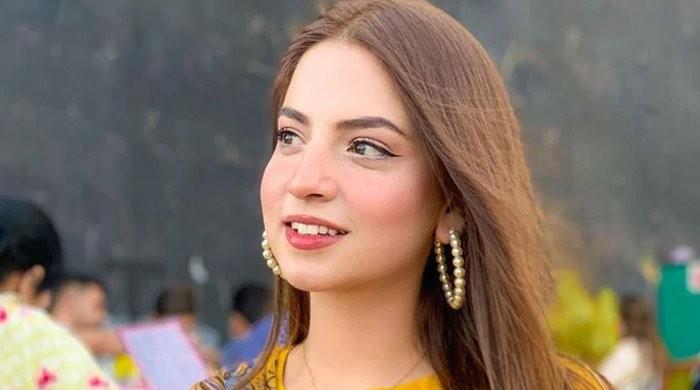 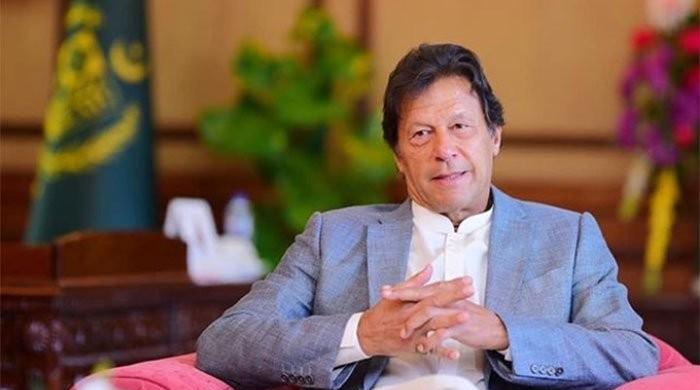 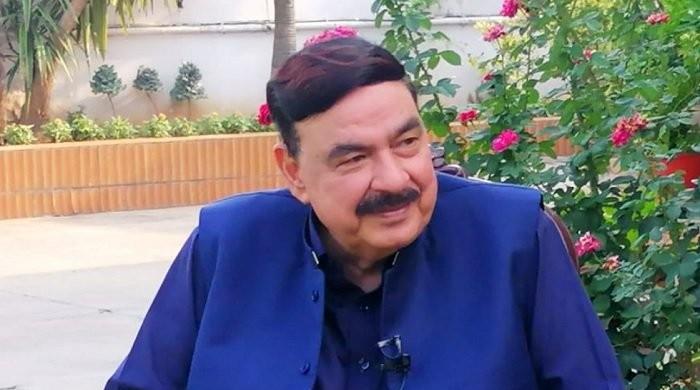 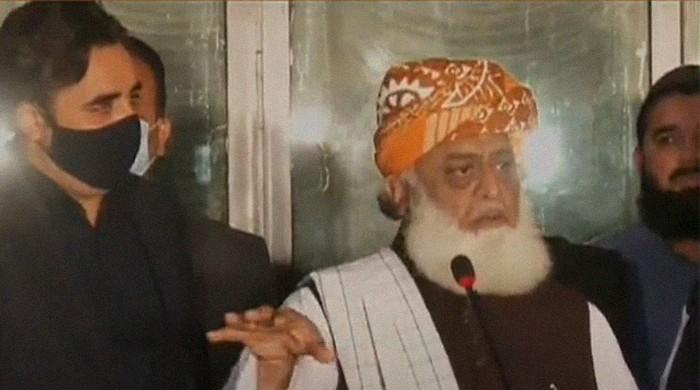 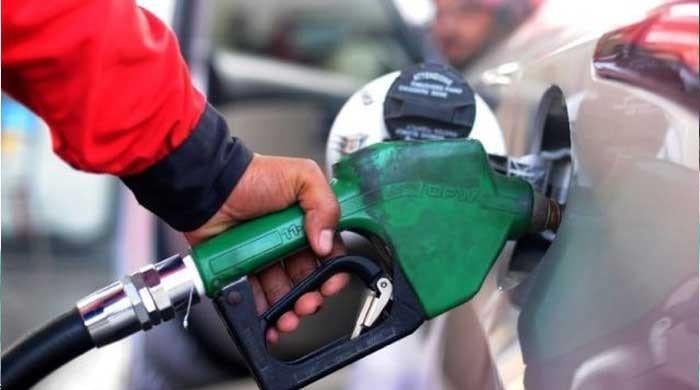 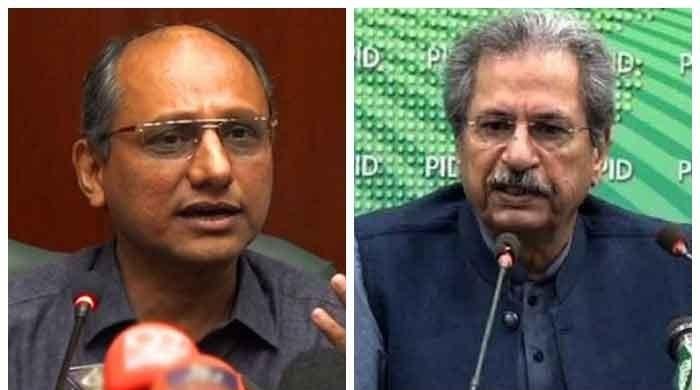