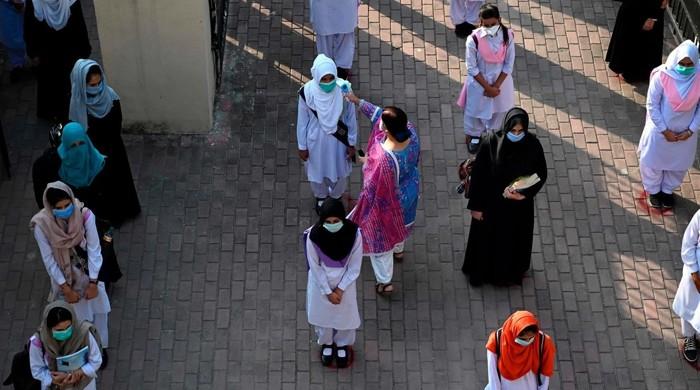 QUETTA: The Private Schools Association will not accept the government’s decision to close schools. The organization’s chairman Dawood Shah said on Monday.

Following Kakar’s remarks, the federal government decided to close educational institutions during a meeting of the country’s education ministers on November 26, following an increase in corona virus cases.

The chairman of the association said that all schools in Balochistan would remain open till December 15.

“The government has broken its promises before,” he said.

Earlier, addressing a press conference after the meeting, Federal Minister for Education Shafqat Mahmood had said that all schools across the country would remain closed till January 10, 2021.

“All the ministers have agreed to close all educational institutions, including schools, colleges, universities and tuition centers. However, online classes will continue from November 26 to December 24, after which the winter The break will begin. Schools will reopen on January 11., 2021, “said Shafqat Mahmood.

The decision was taken during the Inter-Provincial Ministerial Education Conference (IPEMC) to discuss school closures.

Minister Shafqat Mehmood said that the health and safety of children was the top priority of the government, adding that the examinations in December would be postponed, apart from some professional examinations.