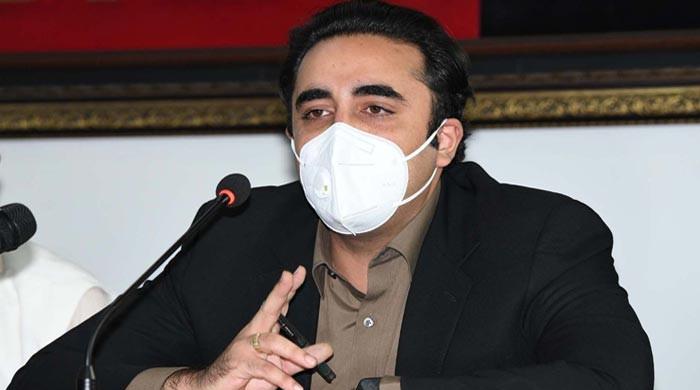 The PPP has welcomed the decision of the Election Commission of Pakistan (ECP) to order recount of votes cast in the by-election of NA-249 constituency in Karachi. Access to it will be considered for recounting. Bhutto Zardari said on Tuesday.

The Election Commission has approved the application of PML-N candidate Muftah Ismail for recount in NA-249 by-election. In a statement, he directed all political parties to arrive at the Returning Officer’s office on May 6 at 9 a.m. for a recount.

The PPP welcomed the setting of a new precedent by allowing it [constituency] Without any extensive counting [polling station] “Complaints,” said the party chairman.

He added, “From 2018, many seats are on the 5% threshold and candidates are not given this opportunity. Once the ECP’s order expires, the PPP will go for recount on all such seats.” She will consider going to the CP. “

In response to Bilawal’s “good advice” to consider moving to the ECP for a recount, PML-N vice-president Maryam Nawaz thanked the PPP.

He said, “Demanding ECP for recount of 2018 seats will be a windfall for PML-N as now PML-N will benefit as it is the biggest victim of rigging at the moment.” Was. “

He added, “The PML-N will win all the seats it lost by a margin of a few hundred votes. Thanks to the PPP for this advice.”

Ismail had written a letter to Chief Election Commissioner Sikandar Sultan Raja, requesting a recount of votes after he lost the NA-249 by 683 votes. PPP’s Qadir Khan Mandokhel won a landslide victory in the April 29 election with 16,156 votes.

PML-N had also requested the Election Commission to conduct a forensic audit of votes in NA-249 constituency. In his letter, Ismail claimed that the presiding officers of 34 polling stations did not WhatsApp the results.

He also claimed that several Form 45s were not signed and the counting of votes on Form 45 given to the party was different from the forms issued by the Returning Officer (RO), which were not provided to him.

A four-member bench headed by the CEC heard Ismail’s recount request, with arguments by Latif Khosa of the PPP and Salman Akram Raja of the PML-N.

During the hearing, PML-N lawyer Salman Akram Raja presented Form 45 to the commission and said that under the law, every polling agent must submit a signed Form 45. At 167 polling stations, Form 45 was not signed by any polling agent. We have not been issued a single Form 46 and none of them were signed. Something happened with Form 45 and Form 46 after polling ended.

He said the issue of Form 46 was a matter of concern and should be investigated as no presiding officer had issued it at any polling station except one. “According to the law, this procedure was not followed and we were officially told the difference of 683 votes,” he said.

The PML-N lawyer said that the matter of Forms 45 and 46 showed interference and demanded recount in the entire constituency. “There should be a full investigation into this matter as the whole process has become suspicious.”

On the other hand, PPP lawyer Latif Khosa argued that no complaint had been lodged with the RO or the Election Commission during or after the polling and the RO was not bound to accept the recount request.

“They did not provide evidence and only said there were suspicions,” he said.

Later, after concluding arguments from both parties, the Election Commission briefly reserved its decision, before announcing that it would accept the constituency recount request. 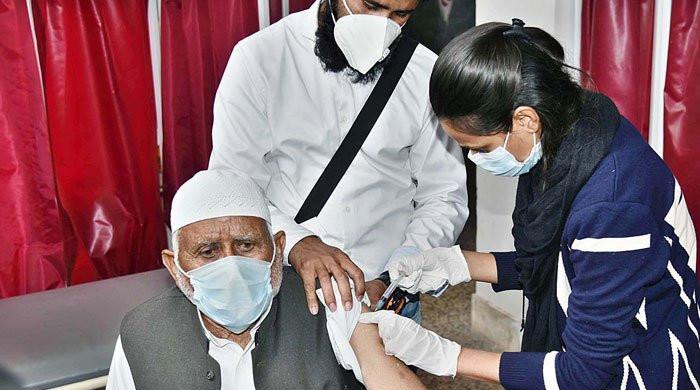