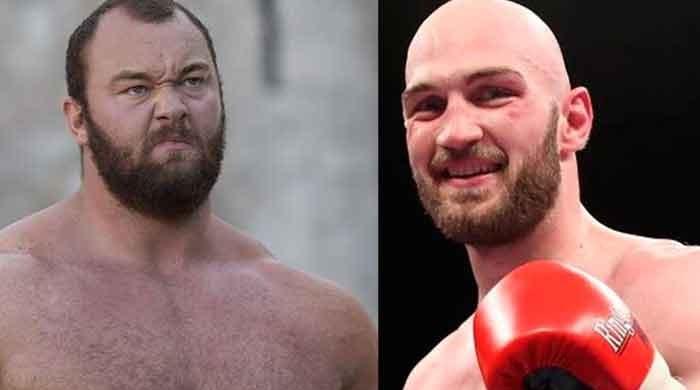 Game of Thrones Mountain will take on Irish boxer Steven Ward in the Dubai Exhibition on Friday (January 15th).

Steven Ward, on the other hand, needs some mountains to climb in his career. Making a place in the 2010 Commonwealth Games was one, reaching the final and returning with a silver medal around the other’s neck.

The 30-year-old hopes to measure a completely different kind of summit when he meets Game of Thrones star, Hafthor ‘The Mountain’ Bjorson.

In fact, an exhibition scheduled in Iceland has been relocated to Dubai due to coveted restrictions in Europe.

The 32-year-old Icelandic actor was a professional basketball player before his career was cut short by a recurring ankle injury.

Speaking about facing Bornson earlier, Ward said: “My last fight was in September, and it could have been February or March before I fought professionally again, and I have a young family. “ 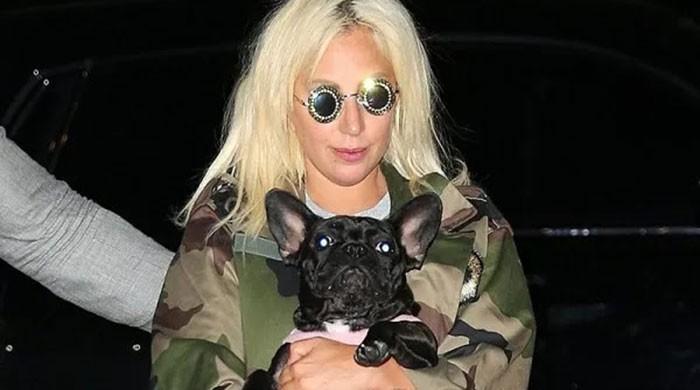 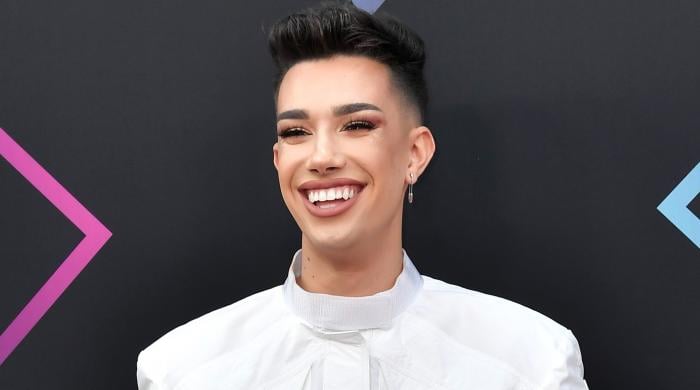