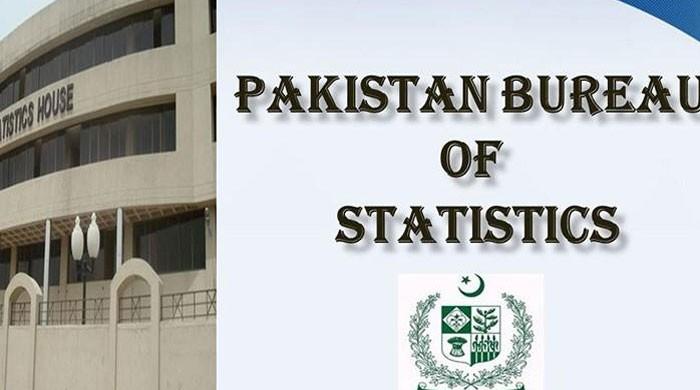 ISLAMABAD: Federal Minister for National Food Security and Research Fakhr Imam on Monday briefed the National Price Monitoring Committee (NPMC) on the current state of wheat stocks across the country and assured uninterrupted supply of affordable wheat. Every possible step will be taken to ensure. Prices.

The Pakistan Bureau of Statistics (PBS) informed the NPMC that it has developed a dashboard system for the prices of essential food items for the purpose of monitoring prices and that it will take timely decision in close liaison between the Center and the provinces. Can do

The National Pricing Monitoring Committee (NPMC) met under the chairmanship of Federal Minister for Finance and Revenue Hafeez Sheikh.

The National Price Monitoring Committee (NPMC) reviewed the trend in prices of essential commodities, especially wheat, sugar, eggs and edible oil. The Finance Secretary apprised the NPMC that the prices of wheat and eggs have been declining due to concerted and steady efforts of the provincial governments. The Finance Minister directed the Provincial Governments and the concerned departments to continue the process of monitoring the strict prices for the supply of basic commodities at affordable prices across the country. The Minister informed the NPMC that due to better performance of sugarcane crushing, sugar production is likely to increase this year and eventually the price trend will come under pressure. Minister for Industries and Production Hamad Azhar also briefed the NPMC on measures to control the prices of edible oil / ghee.

The Punjab government representative briefed that strict action has been taken against the role of middlemen in the sugarcane market as per the directions of NPMC. He said that at present sugar prices are stable in the province. However, a slight increase has been observed in some areas due to fog and weather conditions. The Minister appreciated the efforts of the Punjab Government in minimizing the role of middlemen.

Member PBS presented a direct dashboard of essential commodity prices to NPMC for comparative analysis which will help in real time monitoring of commodity prices in major cities and markets. The system has been developed by PBS to monitor food prices and assess price fluctuations for timely decision making and smooth coordination between the concerned provincial governments and departments.

The Finance Minister praised the method of monitoring prices and effective decision making. The NPMC directed the PBS to hold a meeting with the provincial governments to bridge the price gap in essential commodities and urged the provinces to make the most of the newly developed system.