The media condemned the policing plan at the Greek University 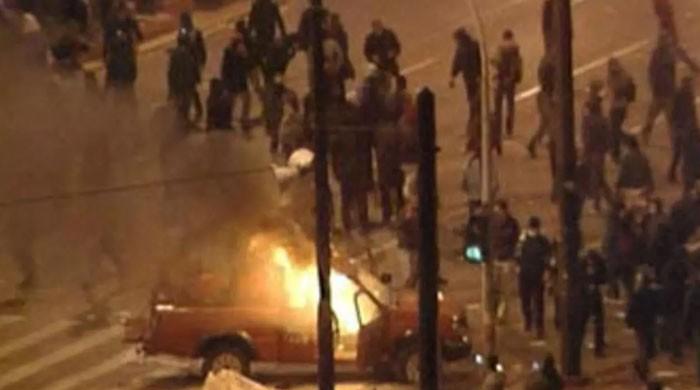 ATHENS: Journalists in Greece on Friday added their opposition to a bill to make the country’s violence-ridden universities better policing, saying a clause would limit reporting on protests and undermine freedom of information. Will

Students in Athens and other cities are protesting this month against a plan by the Ministry of Education and the police to create a 1,000-strong force for mobile campuses.

Under the proposal, police would “determine the exact locations for journalists” to protest, which the media said would prevent them from moving freely among the marchers. In a letter to Defense Minister Michaels Crusocides, unions representing the Greek media and foreign representatives opposed the plan to regularize the gatherings.

The unions demanded a meeting with the minister, saying “these restrictions are a serious blow to the knowledge of citizens, a cornerstone of democracy.” The Christians supported it after the protest, telling Sky Radio that the measure would be implemented only if journalists requested it in case of serious incidents.

A union called the Democratic Police Movement called on the opposition: “The government should not be allowed to use us politically against the youth and the university community.” 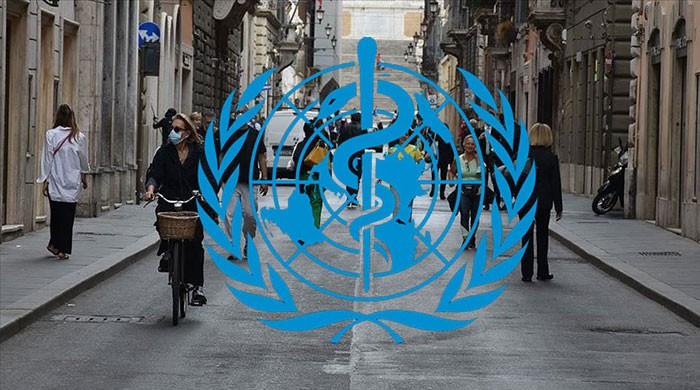