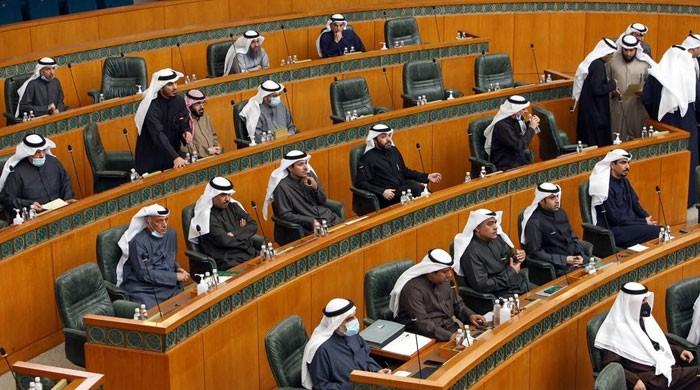 Kuwait City: Kuwait’s cabinet submitted its resignation on Tuesday, a month after the formation of the government amid arguments with parliament.

Deputy Prime Minister Sheikh Hamad Jaber al-Ali al-Sabah has tendered his resignation to all members of the cabinet, “in light of the current developments in relations between the National Assembly and the government,” a Kuwait News Agency official said.

The resignations were handed over to Prime Minister Sheikh Sabah Al-Khalid Al-Sabah, who must submit them to Umair for approval. This comes at a time when 38 members of parliament have backed the prime minister’s questioning, which he has accused of violating the constitution. When forming a government and failing to present a work schedule for the cabinet.

The oil-rich country has been rocked by political disputes between lawmakers and the ruling family-led government over the past decade, with parliament and the cabinet dissolved several times.

The previous cabinet resigned in November 2019 amid allegations of corruption and fighting, and was replaced by the last cabinet in the December 2020 elections. Kuwait is the only Gulf state with a fully elected parliament, which has extensive legislative powers and can vote to remove ministers from office. .

The country has the oldest elected parliament in the Gulf, but under the constitution the amir has broad powers, and he can dissolve the legislature on the recommendation of the government. Like most Gulf countries, Kuwait has been affected by both the economy and the state budget. Corona virus epidemic, and low oil prices.

In the December election, opposition or coalition candidates won half of the 50 seats in parliament. It was the first decision since the election when the new emir, Sheikh Nawaf al-Ahmad al-Sabah, took power in September after his half-death. Brother, Sabah, 91 years old. In recent years, Kuwaitis have expressed a desire for reform in their country, where 70 percent of the 4,080,000 population are foreigners. 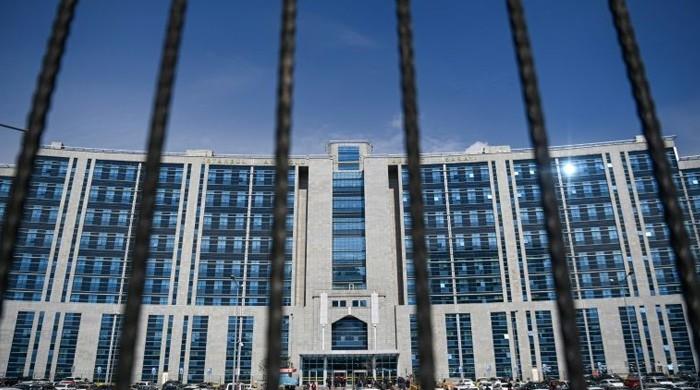 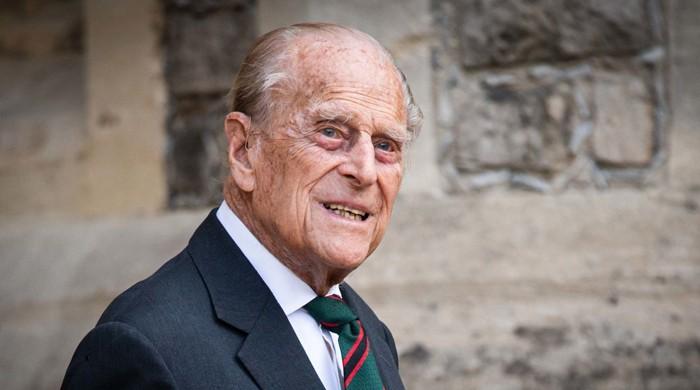 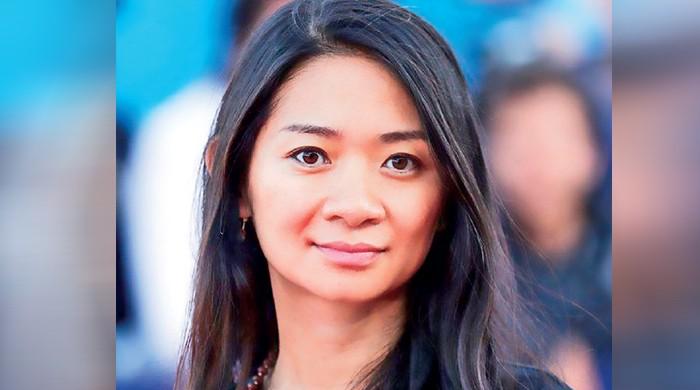 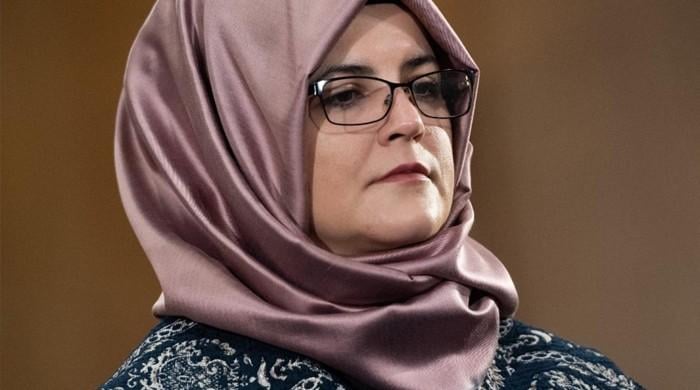