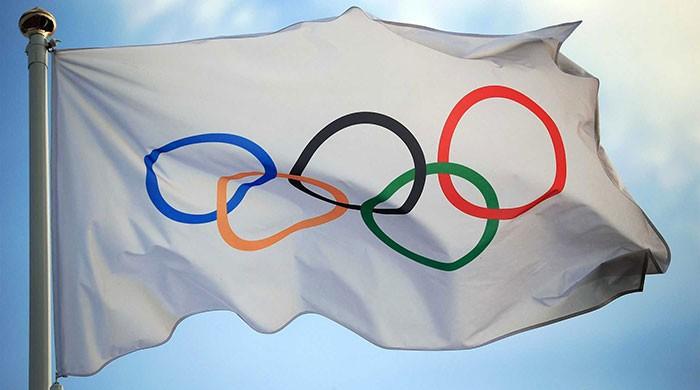 Karachi: The International Olympic Committee (IOC) Boxing Task Force (Today) is going to hold a virtual meeting with the National Boxing Associations of Asia on Thursday in which various issues facing discipline due to Code 19, especially Asian The participation of countries will be discussed. In the upcoming Olympic qualifiers

The News learned on Wednesday that representatives of national associations would brief the IOC Boxing Task Force on the problems they are facing due to Cove-19. The world qualifying round will take place in Paris in May. The protocol in Kodafu 19 and the financial obligations associated with it can put national associations in deep trouble when they put their boxers in the qualifiers. Associations are also facing difficulties in training their fighters for the qualifying round of World War II because of Code 19.

The meeting will also be attended by senior officials of Pakistan Boxing Federation (PBF).

Following the suspension of the AIBA, the IOC Executive Board formed a task force in June 2019, which tasked it with developing the 2020 Olympic boxing qualification system, and hosted boxing qualifiers and Olympic boxing competitions in Tokyo. It is headed by Mourinho Watanab, president of the International Gymnastics Federation (IGF).