The ICC investigated the SLT20 league for match-fixing 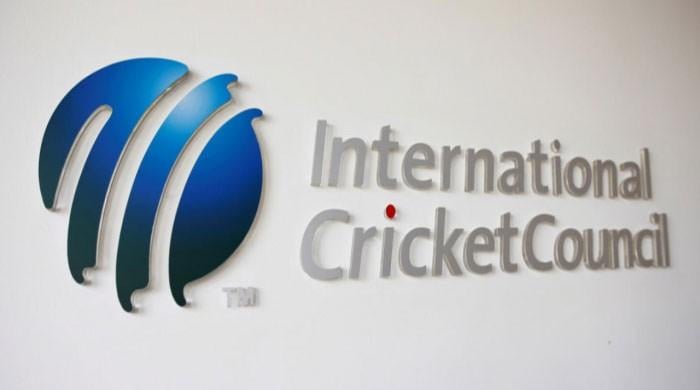 The complaint alleges that the former national cricketer had approached a Sri Lankan Premier League player and was approached by the ICC’s Anti-Corruption Unit (ACU). Is being viewed by

“The former national player who allegedly took this approach is currently abroad,” the newspaper said. He added that he had once been charged with match-fixing by the ICC, but was later cleared.