The flow of the river Chenab stopped

Lahore: The flow of the Chenab River has come to a standstill, pointing the finger across the border at India.

The flow of the Chenab River from Indian-occupied Kashmir at Marala Headworks, located near the border, has reached an all-time low of zero cusecs. Commenting on the reported river flow figures, a senior official of the Permanent Indus Commission of Pakistan said: “It is possible that the discharge from the river may be seasonal, but it is strange to reduce the flow to zero. Needs to be examined, “he said, without giving any specific reference to India’s under-construction water infrastructure on the eastern rivers, including the Chenab.

The right to water sharing between Pakistan and India has been defined under the World Bank and the UN-administered Underwater Waters Treaty (IWT). However, Pakistan’s distrust and many objections to the Indian design to stop the flow of western rivers, including India, Jhelum and Chenab, have on several occasions soured relations. Even such incidents have created fears of a full-scale war between the two countries.

According to the clear provisions of the IWT, Pakistan has unrestricted use of all the waters of the Western Rivers, which India has a responsibility to allow to flow after using a pre-determined amount of supplies.

Commenting on the unprecedented stagnation of Chenab water, an official of the Flood Forecast Division of the Pakistan Meteorological Department told this correspondent on Saturday night that the Chenab River is located at Marala Headworks in Sialkot district bordering Jammu region of Indian-occupied Kashmir But it flows from the Indian side. Zero has been reported in the last 24 hours. The last few days have seen a decline in arrivals from 8,000 plus cusecs. Earlier on Friday, he added, the flow was in the range of 2,100 cusecs to 2,700 cusecs.

On the other hand, Ibrahim Mughal, chairman of Agri Forum Pakistan, warned the authorities about the extremely negative role played by the fanatical Modi regime in India, displaying open-hearted anti-Pakistan sentiments. Can also go to the limit. So that the interest of Pakistan is hurt. He demanded the government to take immediate steps to find out the real cause of zero flow from India. He declared that if found intentionally, stopping the flow of the river by India should be considered a step of war as the river water has been the lifeline of the entire country. 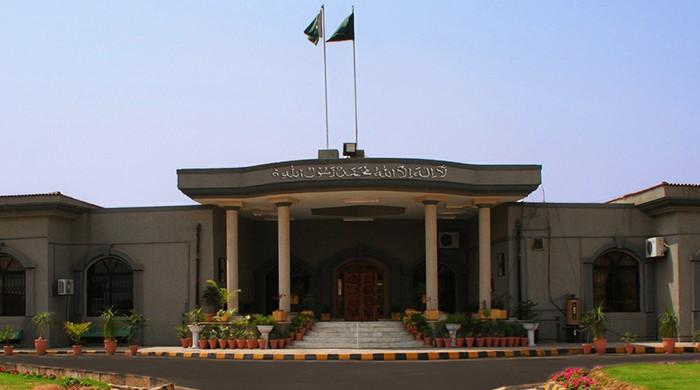 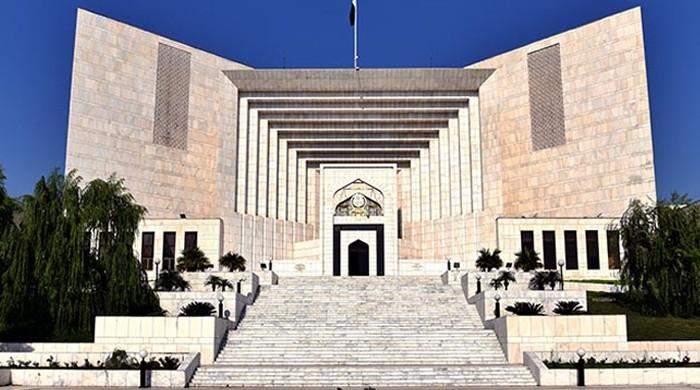 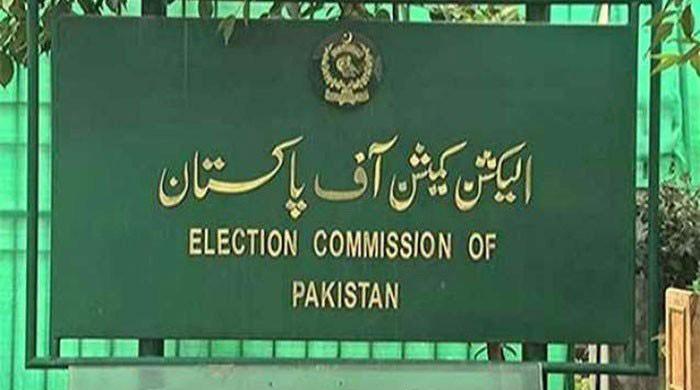 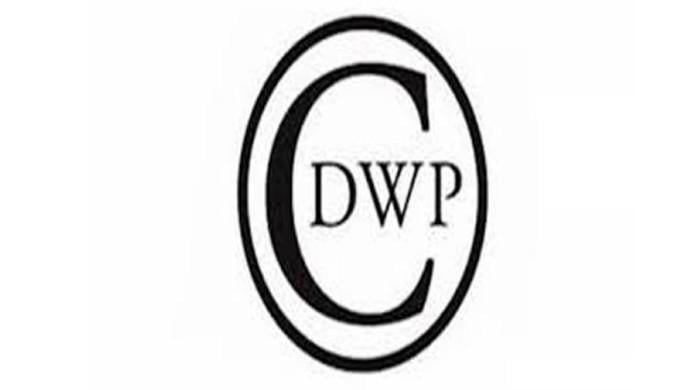 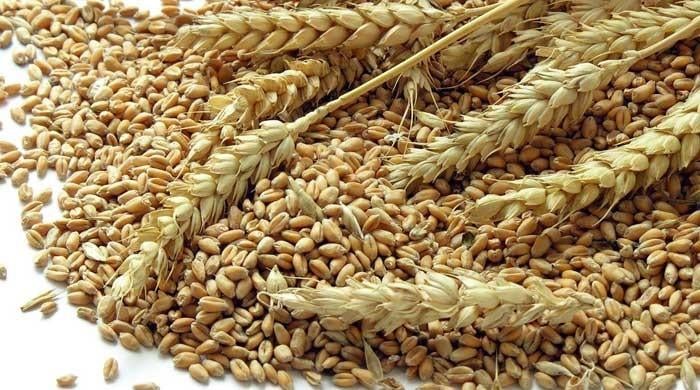