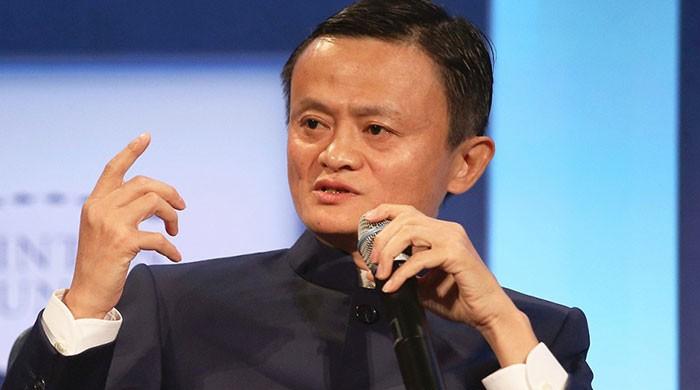 Earlier this month, reports surfaced that China’s top businessman had gone missing after failing to appear as a judge in the final episode of his own talent show, Africa’s Business Heroes.

“He mysteriously did not support her and as a result, his pictures were removed from the show’s website,” read the news item published in Telegraph.

Ma, who is known for his outspokenness and rhetoric, reportedly clashed with the Central Communist Party government led by President Xi Jinping.

According to Chinese media reports, the founder of Alibaba attended the Jack Ma Rural Teachers Awards ceremony via video in which he met with 100 rural teachers from across the country.

The business tycoon, addressing the event, said: “We will meet again when [COVID-19] The plague is over! “

During the country’s period of distrust, Ma has not been seen in public. The last time he was in the spotlight before Wednesday’s ceremony was when he spoke of traditional banks working with an “efficient shop” mentality in controversial remarks at a summit in Shanghai in late October. Global Times Reported