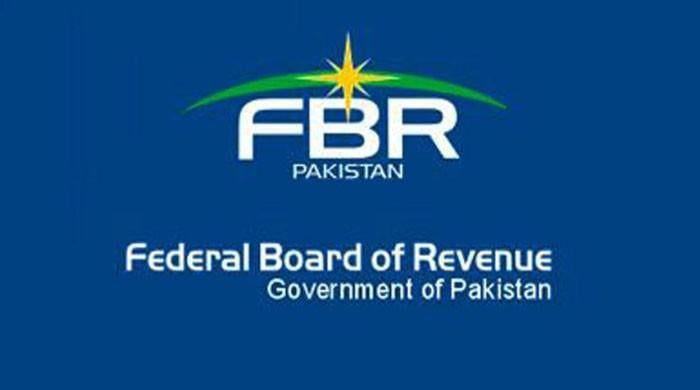 KARACHI: The Federal Board of Revenue (FBR) has increased the collection of income tax on profits from bank deposits by 15% to Rs 32 billion during the first half of the current financial year 2020/21, as investors have saved their savings. Has preferred to maintain in the banking system. between

The Regional Tax Office (RTO) in Karachi, which is responsible for collecting revenue on production of reserves, had collected Rs 28 billion during the same period a year ago.

RTO Karachi sources said that the main reason for the growth was the uncertainty surrounding the corona virus infection and the people with money were cautious and there were costs involved. Although the lockdown was relaxed in the middle of last year, the impact was already devastating for the ailing economy.

According to sources, during the Corona virus lockdown period, all commercial and industrial activities came to a standstill, resulting in fewer opportunities for investment. During the last financial year, the economic growth was 0.4 percent. It is expected to recover 1.5 to 2% this financial year.

As on December 31, 2020, the reserves of the banking system were recorded at a record Rs 17.8 trillion. Earlier, by September 30, 2020, banking reserves had reached a record high of Rs 16.8 trillion. State Bank of Pakistan.

Interestingly, despite the reduction in key policy rates over the period, the accumulated and income tax collection has increased. Interest rates fell 625 basis points from 13.25% to 7% overall in the short period from mid-March to June last year.

On Friday, the State Bank of Pakistan, however, decided to keep the policy rate at 7% for the third time. Sources said that the collection of revenue has increased after the government lifted the lockdown to allow commercial and industrial activities on a monthly basis.

This was compared to Rs 4 billion in the same month last year. The income tax rate is 10% for annual profit which is less than 500,000 and is fixed at 15% of this amount. Furthermore, if the beneficiary is not on the list of active taxpayers, then the tax rate is 100% higher.