The decision of the PDM meeting will be taken tomorrow regarding the upcoming rallies, the people’s movement 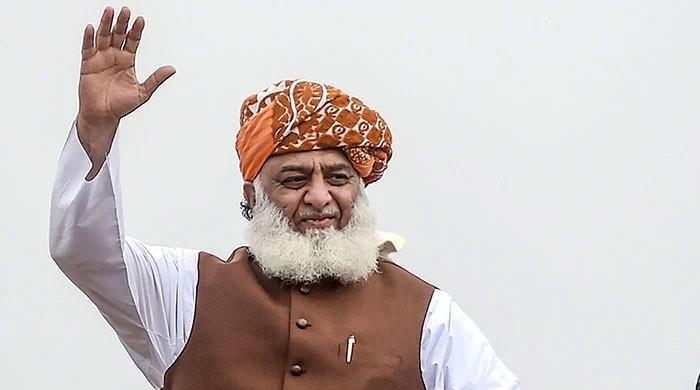 ISLAMABAD: The steering committee of the Pakistan Democratic Movement (PDM) will hold an important meeting on Monday to decide on more rallies and mass movement to highlight the problems of the common man, including price hike.

The meeting will be chaired by PDM President Maulana Fazlur Rehman. The meeting will review arrangements for a demonstration outside the Election Commission of Pakistan (ECP) headquarters in Islamabad on Tuesday. The decisions of the committee will be ratified by the Council of Heads of PDM Member Parties.

PDM Secretary General Shahid Khaqan Abbasi said that PML-N leader Maryam Nawaz would make an important announcement on the occasion, who would take part in a demonstration outside the ECP building and arrive in Islamabad tomorrow.

In a brief interview with The News here on Saturday, Abbasi said he had no information about Bilawal Bhutto Zardari’s participation in Tuesday’s demonstration, but that the Pakistan People’s Party (PPP) would take the opportunity to make it impressive and successful. Is working wholeheartedly for

He said that the government was in a difficult position due to its lies and misunderstandings. The Election Commission will have to decide on the foreign funding of the ruling PTI, which is being promoted on the basis of illegal aid.

“Foreign aid is not the only problem, the government has dug many pits where it is bound to fall,” he said.

The former prime minister said that the ruling PTI party was living in a paradise of idiots when it talks of splitting the PDM ranks, because the alliance is not guiding the people, but behind them.

The survival of the coalition parties was linked to the PDM coalition. He further said that there was no question of any kind of restraint in the movement and the PDM had no option but to meet the expectations of the people.

Shahid Khaqan said that people from all parts of the country are participating in the activities of PDM. However, Balochistan and Khyber Pakhtunkhwa were experiencing severe cold and Punjab was engulfed in smog. Despite the harsh weather, people were active in PDM meetings. He reminded that all the decisions taken by PDM from the beginning were correct and all components of the movement were bound by the decisions of PDM.

He held extensive consultations with PML-N supremo Nawaz Sharif in London and made it clear that Nawaz Sharif would not return to Pakistan any time soon as he had to undergo three major surgeries.

Surgery was not possible in the UK until the corona virus was controlled. He said the government would not be able to force Nawaz Sharif to return to Pakistan without his medical treatment and the revocation of his passport would not cause him any problems in staying in the UK for treatment.

In response to another question, Khaqan Abbasi said that Broadsheet was busy persecuting Nawaz Sharif, but the government was caught in the same scandal and now it was difficult to get out of it.

The PML-N leader claimed that the entire party stood behind Nawaz Sharif’s statement for the supremacy of the constitution. He further said that the PTI government was a product of a system which disrespected the will of the people. 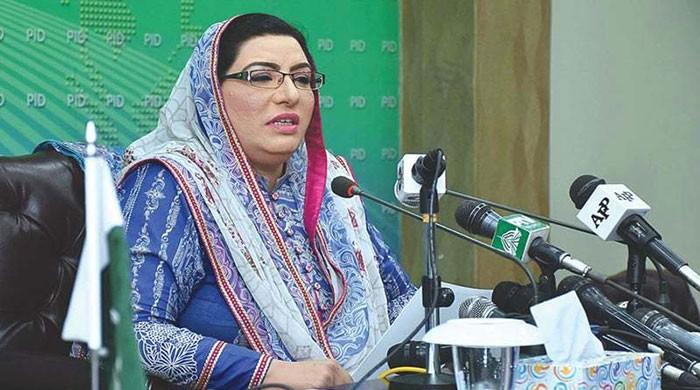 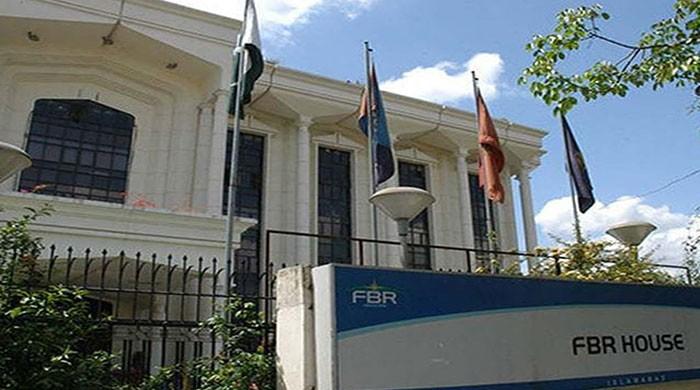 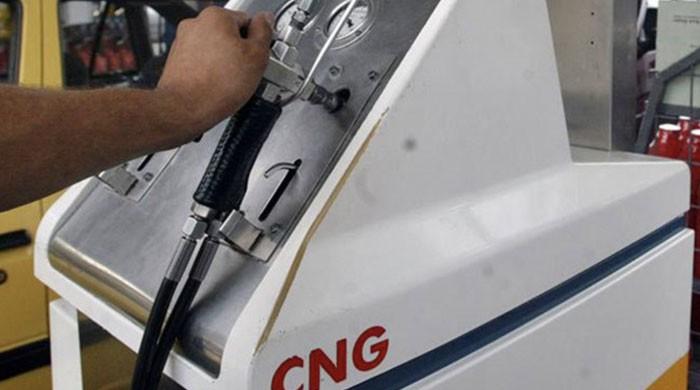 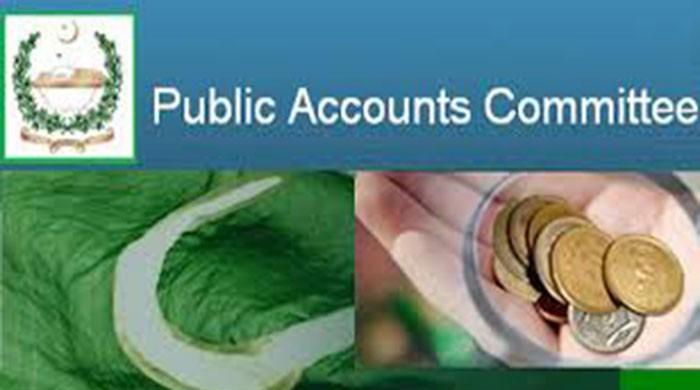