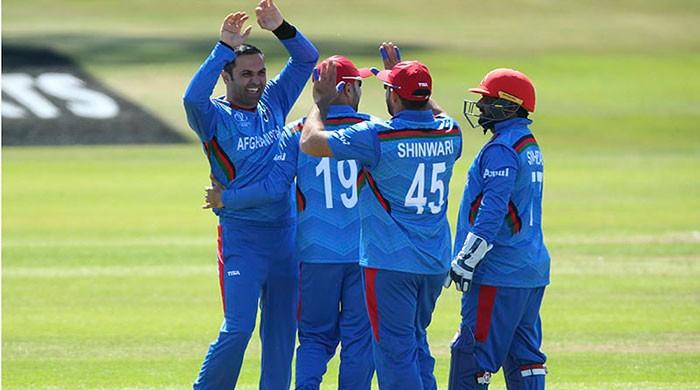 Talking to a select group of journalists here, Wasim said the invitation would pave the way for his teams to visit. He added that talks with Afghanistan cricket would begin soon.

He said that both the boards would work together to open a window in this regard and every effort would be made to make the series possible. As we all know that next year Pakistan team is very busy, we will try to open the window for Afghanistan. If next year’s window is not possible, we will make it possible in 2022 and we need immediate action.

He said that in the difficult situation of Covid-19, the board’s expenses have increased as more than 2000 Covid-19 tests have been conducted. “The cost of hotel accommodation and air travel has all gone up, but we will not call it an expense. It is an investment. We will continue to invest because of cricket because that investment will benefit the country.

“We started domestic cricket activities in late September, including the Under-19s, the series against Zimbabwe and the PSL matches, which benefited the hotel industry,” he said. He added, “Hotel industry experts tell us that they have got 5,000 jobs in the current situation.

He said that athletes and others involved in sports activities are staying in five-star and four-star hotels, which has boosted the hotel business.

Wasim said the tour of PSL 6 and the South African cricket team would also benefit the economy. “We will continue to play our part in the country’s economy,” he said.