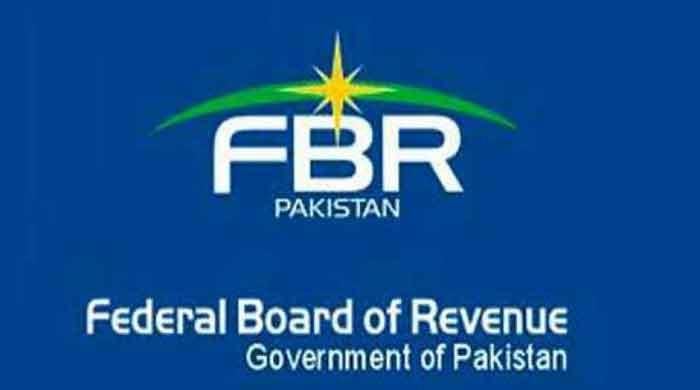 Prime Minister Imran Khan on Saturday praised the Federal Board of Revenue’s (FBR) growth rate of 57 per cent in April 2021, which stood at Rs 384 billion as against Rs 240 billion in April last year. ۔

Praising himself on Twitter, the Prime Minister said: “I applaud the FBR’s efforts for a 57% increase in April 2021 with a recovery of Rs 384 billion as against Rs 240 billion in April 2020.

The Prime Minister pointed out that in July-April, the total reached Rs 3,780 billion, which is 14 per cent more than the same period last year.

In January this year, the FBR surpassed its seven-month (July-January) collection target of Rs 17 billion as it had collected Rs 2,568 billion against the target of Rs 2,551 billion.

The FBR’s monthly target for January 2021 was Rs 341 billion, while it surpassed the target of Rs 223 billion and collected Rs 3633 billion.

A senior FBR official said on Twitter: “The resumption of the stalled IMF program is imminent and the FBR’s performance in achieving the January 2021 target will help restore confidence in the tax collection machinery. ۔ “