The Prosecutor General’s Office in Tajikistan, a closed dictatorial state that has been largely silent since the fighting began, has said it has opened criminal investigations into violence against Kyrgyz military members and armed civilians. It said about 200 Kyrgyz soldiers and civilians, who started pelting stones, escalated the unrest, which led to an exchange of fire.

“The armed attack killed several people and injured dozens and destroyed a large number of homes, border installations, other locations and infrastructure,” a statement said.

Clashes between communities over land and water, along with long-fought borders, are frequent, and border guards are often involved. But the violence that erupted in the Batken region on Thursday was the most serious during the 30-year independence of the former Soviet Union and was expected to escalate.

Kyrgyzstan on Monday announced the death of a four-year-old boy in the fighting, which left 36 dead and 183 injured. Russia, which maintains military bases in the country, and neighboring Uzbekistan have said they are ready to mediate. 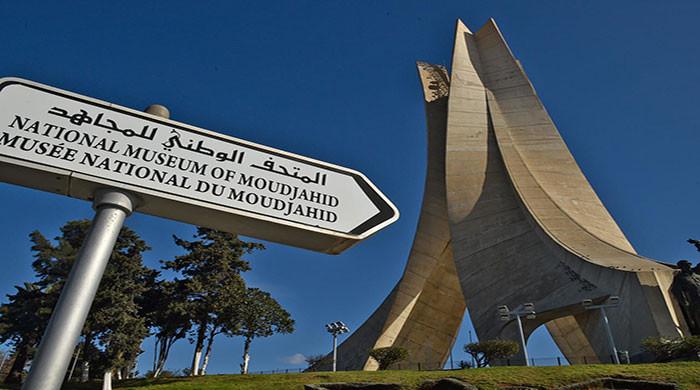