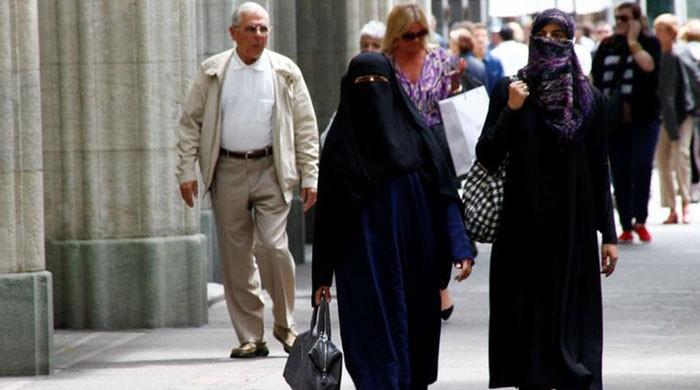 GENEVA: A clear majority of Swiss voters support a nationwide ban on wearing face-covering clothing in public, known as the “burqa ban,” a poll showed on Friday. According to the Tameez Ezeger daily, according to a poll of 15,000 eligible voters, a full percentage of respondents said they would vote yes or no in the popular vote on the ban. Considering voting.