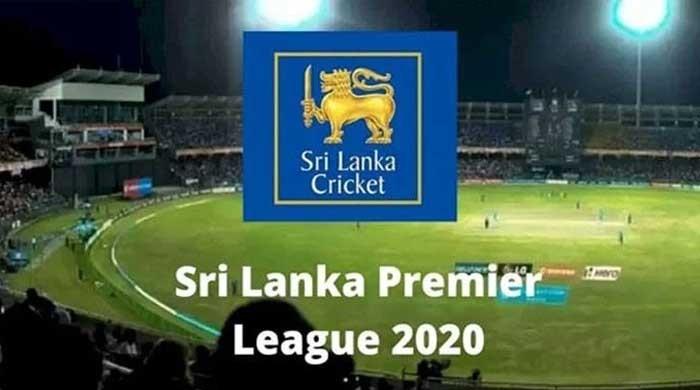 In the opening game of the tournament, the Colombo Kings competed against Candy Tasker.

All 23 matches of the 20-day event will be played at the Mahinda Rajapaksa International Cricket Stadium, Hambantota.

Initially, matches were to be played in three cities, including Kandy and Dambulla, but due to severe restrictions, health officials in the country restricted the event to one city.

The tournament consists of two stages. Round robin and knockout.

In the first round, five opposing teams will play 20 matches. The top four teams will then advance to the semi-finals, and the winners of the knockout games will meet in the final on December 16.

Many big names like Chris Gayle, Faf du Plessis, Lasith Malinga and Ravi Bopara have been ruled out of the tournament for various reasons.

However, the tournament is still starred like Shahid Afridi, Dale Steyn, Irfan Pathan, Andre Russell, Angelo Mathews, Mohammad Amir and Brendon Taylor and many others.

The participating squads are as follows.