Spotify to launch in Pakistan soon 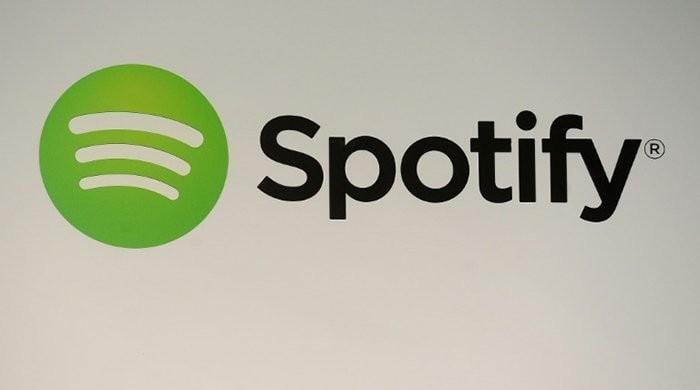 Swedish audio streaming company Spotify announced late Monday that it would launch in Pakistan and other countries in the “next few days”.

“We will launch in 80+ new markets in the next few days. Soon you will meet Bangladesh, Pakistan and Nigeria,” a video with the platform said, referring to the countries where they will arrive. ۔

American singer and songwriter Khalid said that the “speed” provided by the platform would be huge.

Immediately after this announcement. Later, the platform also posted for the first time on the Instagram page created for Spotify Pakistan.

Since then, however, the company has been silent on their launch and has not issued any updates or explanations.

However, a day later, Pakistani singer Shimon Ismail confirmed that a Swedish-based streaming platform would be launched in Pakistan in the near future.

In the United Arab Emirates, Pakistani drivers called it ‘the best’

In the United Arab Emirates, Pakistani drivers called it 'the best'