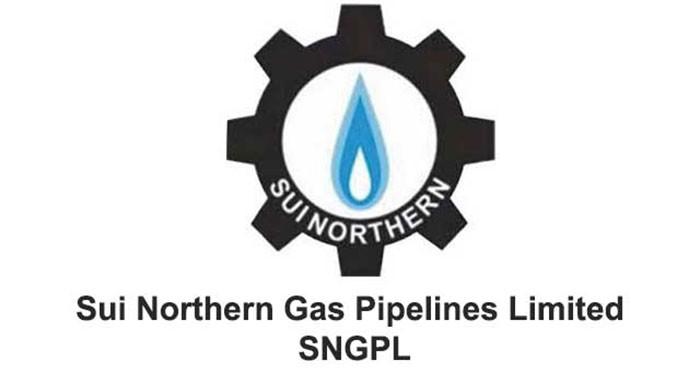 SNGPL officials told a public hearing of the Oil and Gas Regulatory Authority (OGRA) that they wanted revenue of Rs 29 billion to cover the cost of re-gasified liquefied natural gas (RLNG). Is. The company is facing a revenue shortfall of Rs. 35 billion on domestic gas sales, officials said.

SNGPL borrowed from commercial banks to build the pipelines. The company repaid Rs 35 billion to banks in loan repayments. According to officials, the main reasons for the rise in gas prices are the depreciation of the rupee and higher crude oil prices.

The company also sought to implement the Economic Co-ordination Committee’s decision to increase the meter fare from Rs 20 to Rs 40. The company currently has 2.7 million applications pending for new gas connections. Due to instability, applicants get their gas connections within three years, SNGPL officials said.

Representatives of the textile and compressed natural gas (CNG) sectors opposed the new gas pricing formula proposed to OGRA. He said that the pipelines have high capacity to transport gas while the actual supply is low due to shortage of gas.

OGRA has already allowed rates based on the use of the pipeline according to the amount of gas, not the full capacity of the pipelines. Now, SNGPL wants capacity charges whether it is being supplied or not. The government also announced that the private sector would be allocated volatile capacity for the full use of the pipelines, but the company also wants to compensate consumers for this wasteful capacity.

The textile and CNG sectors opposed the SNGPL’s move, calling it a move to further strengthen its monopoly on gas distribution. He said that he was also against the first decision of the government to allow the private sector to import and market gas.

Ghias Paracha, Chairman, CNG Association, said that SNGPL applies for increase in gas rates on various accounts every six months. But, when it comes time to cut gas prices, the company starts claiming revenue cuts due to arrears.

“It is unfair to burden domestic consumers who are already using expensive RLNG,” said Paracha. “The fertilizer and export sectors are already getting subsidized gas, but the reason for the increase in gas prices is The CNG sector has been most affected. The CNG sector, which is already affected by the use of expensive gas, should not be overburdened.

Shahid Sattar, a representative of the All Pakistan Textile Mills Association, opposed the SNGPL’s request. “Consumers are already receiving double the revenue due to the expansion of RLNG, loan service and return rate on assets,” he said.