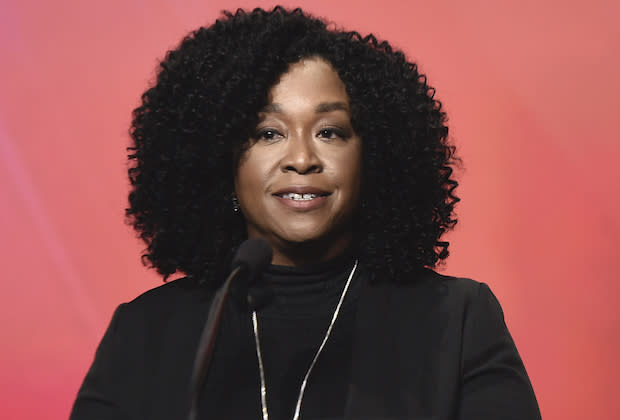 Happiness’s latest “Where Are We on TV” report lists Shonda Rams as one of only four executive producers to make up 17% of all LGBTQ TV characters – And they’re “not right” with it.

Happiness Annual Report on LGBTQ Involvement (detailed here) indicates that “Out Power Players” Greg Berlenty, Lena Vathi and Ryan Murphy, along with Rhymes, have been cast in 360er career roles on TV this year. With 62 out of all, 17% of all LGBTQ representation (across broadcast, cable and streaming) will appear on their 16 collective series.

More from the TV line

By TV line math, this means that about 5% of all scripted shows have 17% of LGBTQ characters.

Reims, meanwhile, cited the fact that out of the top four, the one that is performing best through the under-represented community is the only one that is not LGBTQ.

“You know I look like bugs? I’m the only straight person on this list. That’s not right,” said the capable producer, who is now immersed in a deal at Netflix. Commented on Twitter After the release of the report

“I’m not suggesting I’m special – most of the work was done by him,” Remus said, closing his reaction to PS. [Grey’s Anatomy and Station 19 showrunner] Embed Tweet

As everyone was told, Happiness’s latest “Where Are We on TV” report noted a slight decrease in the re-representation of LGBTQ on TV, due to the fact that the epidemic of Covid 19 is so high To join, deviate from the production line or lose the eligibility period. with Killing Eve, Gentleman Jack And L Word: Generation Q.) Or worse, canceled / “renewed” during unplanned breaks (which will result) گل And Stump Town).

The best of the TV line

Corona virus situation in Punjab is monitored daily for the safety of students: Murad Ras 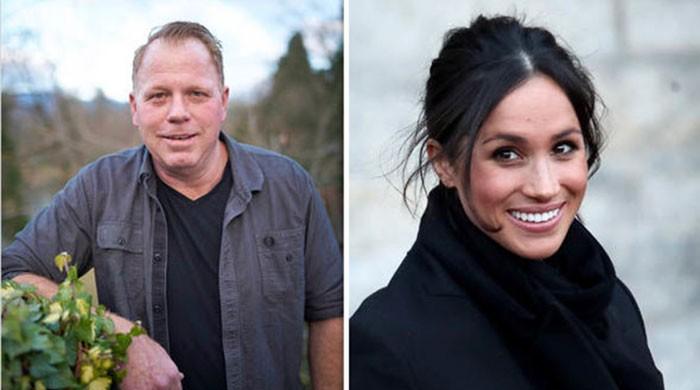 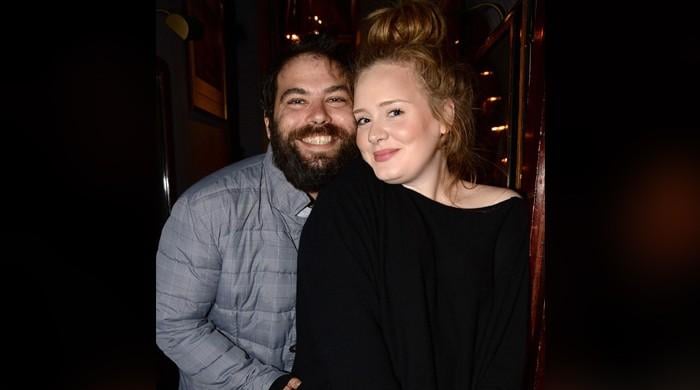 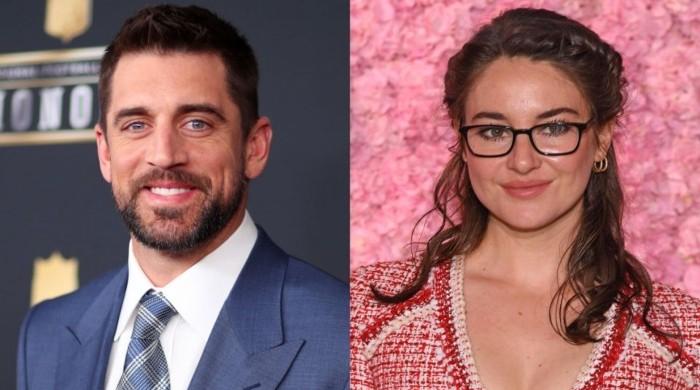 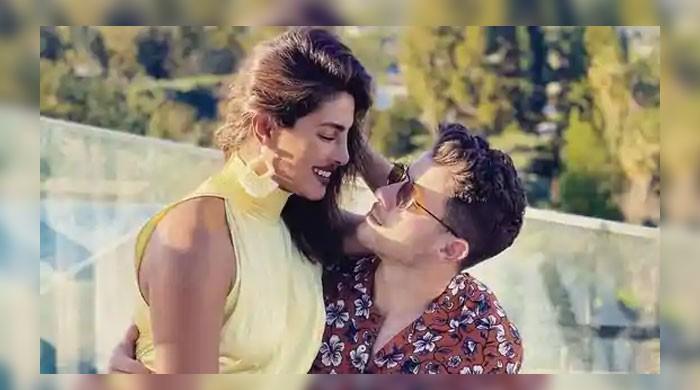 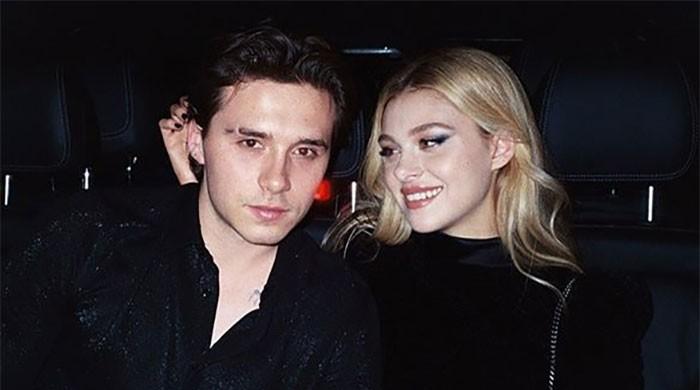 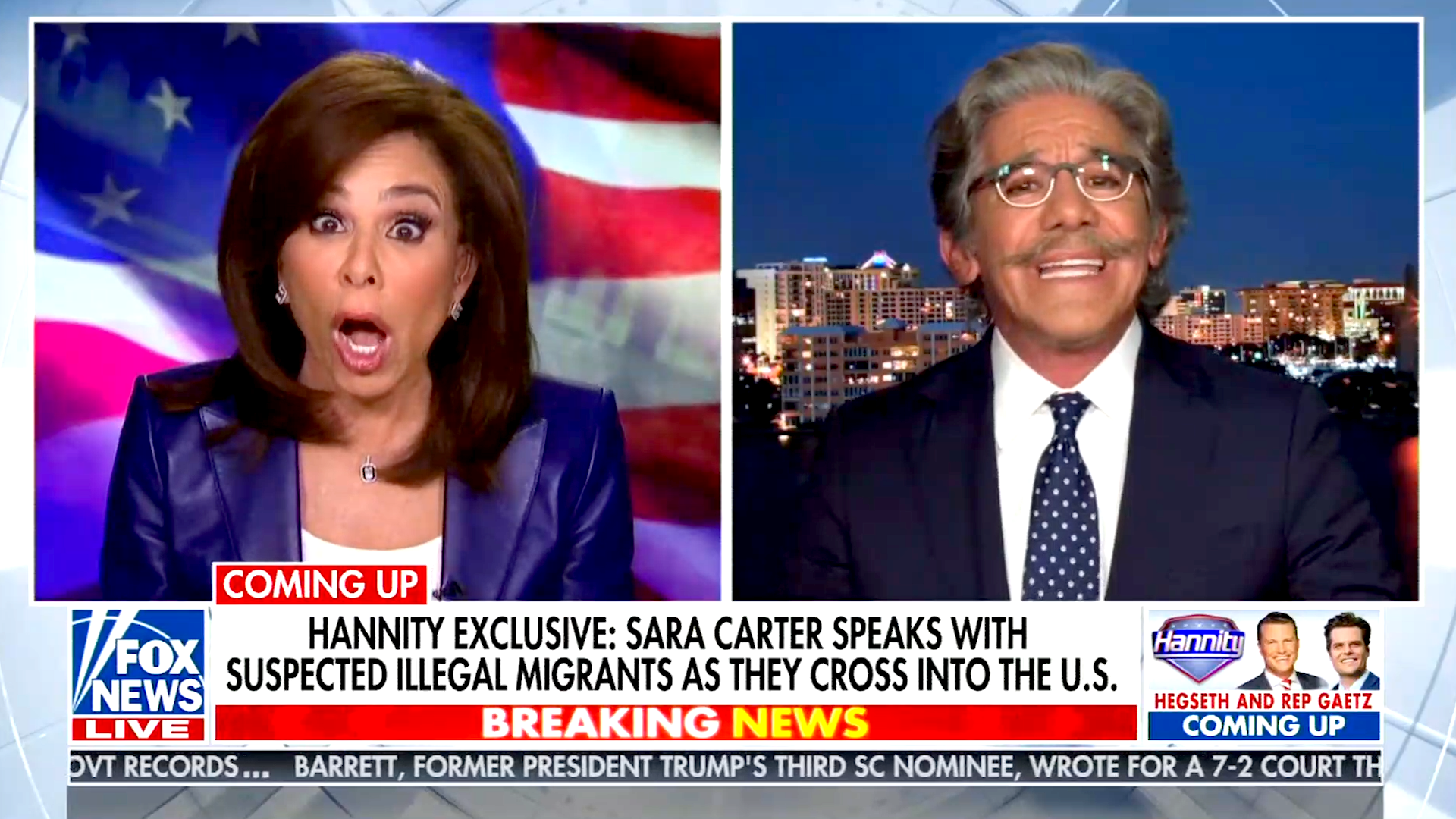