ISLAMABAD: The Supreme Court of Pakistan on Monday issued notices to the Punjab government and fellow singer Ali Zafar, acknowledging the formal hearing of an appeal filed by singer Mesha Shafi in a sexual harassment case.

A three-member bench of the apex court headed by Justice Mushir Alam dismissed Mesha from appealing against the Lahore High Court’s order in the sexual harassment case against fellow singer Ali Zafar.

Earlier, the Lahore High Court and the Punjab ombudsman had rejected Mesha’s appeals on the ground that the alleged harassment in the workplace harassment law was not covered. On Monday, the court observed that the points raised by the petitioner needed to be examined and issued notices to Advocate General Punjab and Defendant Ali Zafar. The court closed the case with a suo motu notice to define sexual harassment and adjourned the case to the office (indefinitely).

Mesha had filed an appeal in the Supreme Court through his lawyer Khawaja Ahmed Hussain, requesting that his case be referred to the provincial ombudsman with a directive to hear the complaint against Ali Zafar. Go and decide under protection against harassment of women. 2010 place of work. 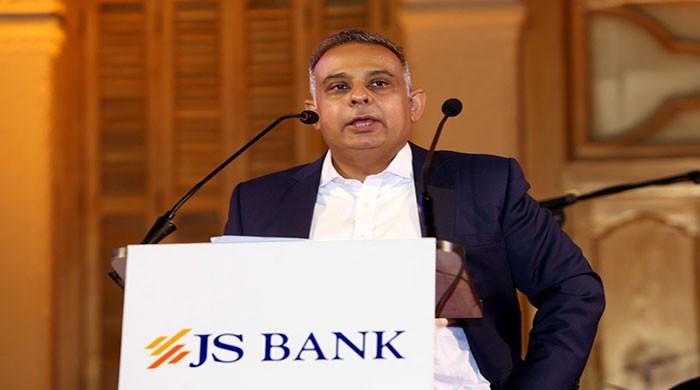 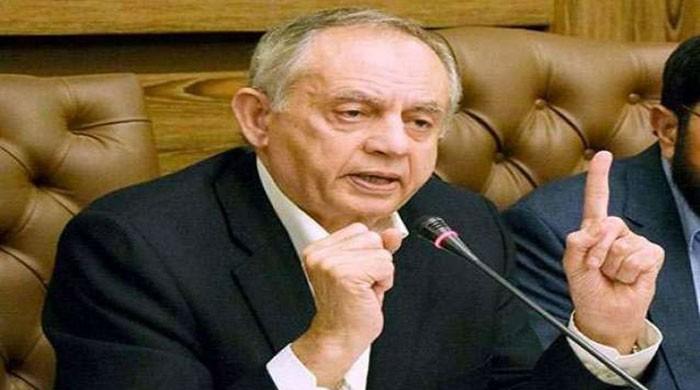