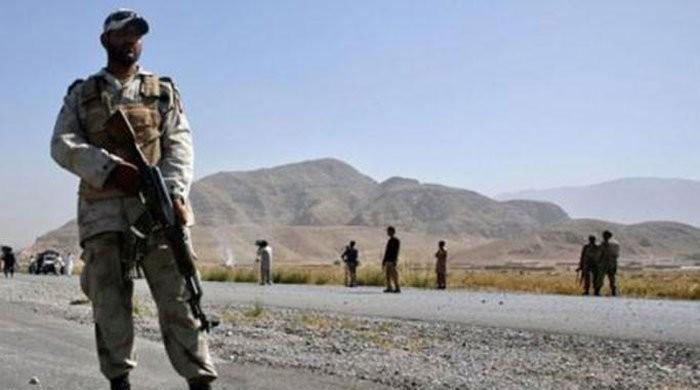 According to a press release issued during the operation, a commander of the Hafiz Gul Bahadur group of the TTP, identified as Hassan alias Sajna, was shot dead.

According to ISPR, Sajna was involved in the killing of four female social workers on Saturday.

It may be recalled that the women were killed when the attackers opened fire on their NGO car near Api village in North Waziristan. The injured driver and the dead women have been shifted to Tehsil Headquarters Hospital, police said.

The ISPR statement added that Sajna was involved in a number of other terrorist acts against security forces as well as civilians, including attacks using IEDs, These include kidnappings for ransom, targeted killings, extortion and recruitment of terrorists.

During the operation, security personnel also recovered weapons and a cache of weapons from the terrorists’ hideout, according to the statement. 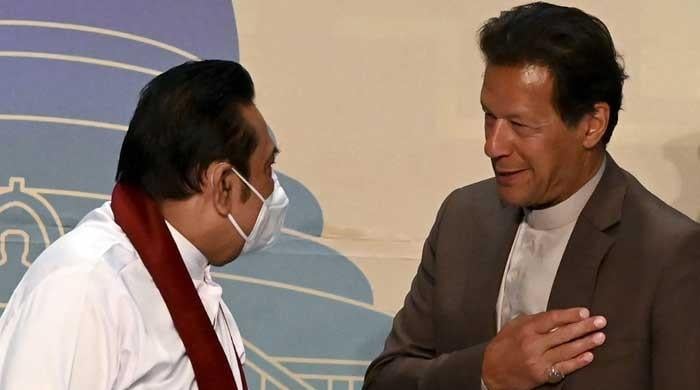 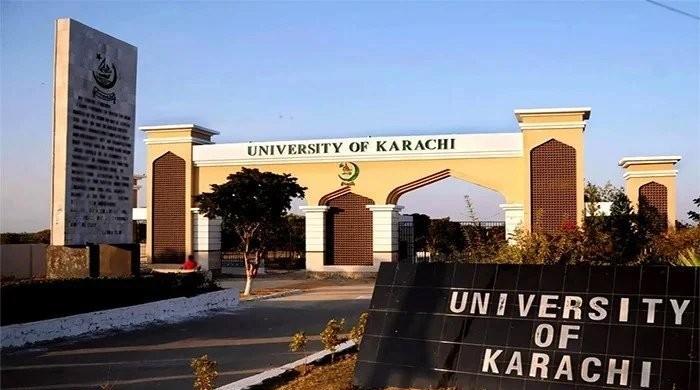 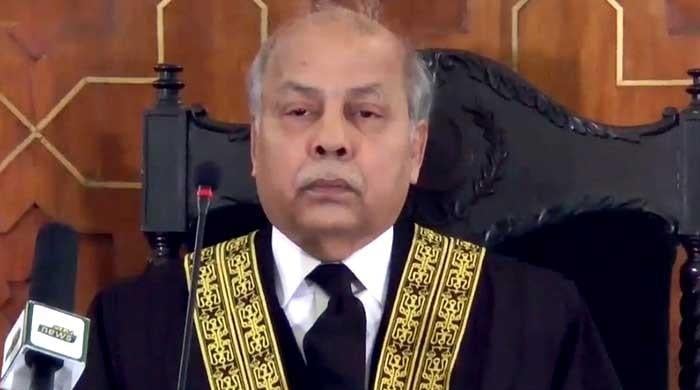 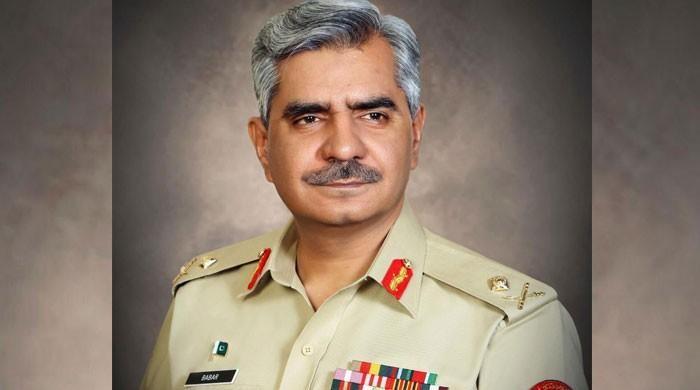 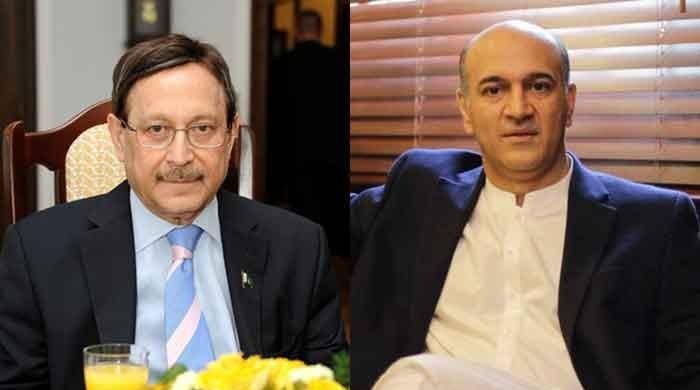 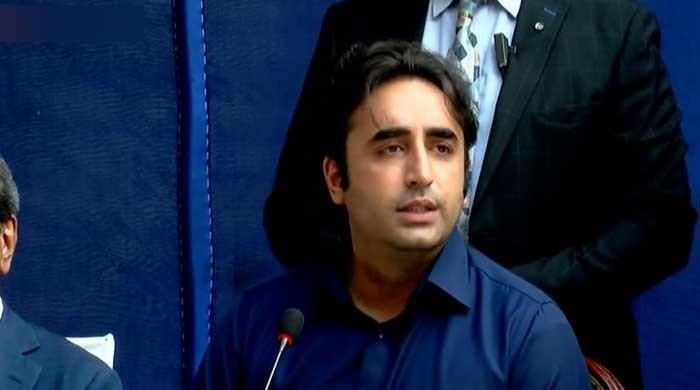