Houthi security sources in Sarwah said on condition of anonymity that the airstrikes targeted Houthi fighters in Sarwah district as they were behind three pick-up military vehicles heading towards a front line in the district. “

The Houthi-run Al-Masira TV also reported coalition airstrikes in the Sarwah district of eastern Marib, without giving further details. The gas-producing province of Marib is controlled by the Yemeni government, about 173km east of the capital Sanaa, while Houthi rebels are trying to move into some eastern and southern districts.

Yemen has been embroiled in civil war since late 2014, when Iranian-backed Houthi militias seized control of several northern provinces and forced President Abdul Rabbo Mansour Hadi’s internationally recognized government out of Sanaa. The Saudi-led Arab League intervened in the 2015 Yemeni conflict in support of Hadi’s government. 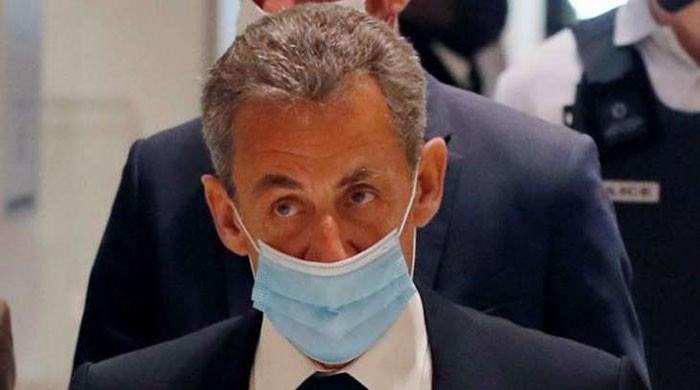 Attack on US base in Iraq 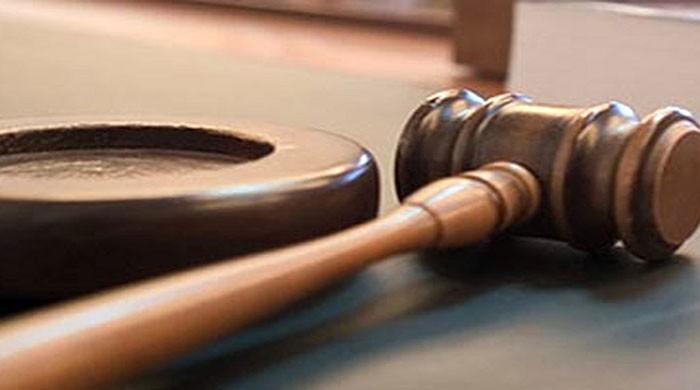 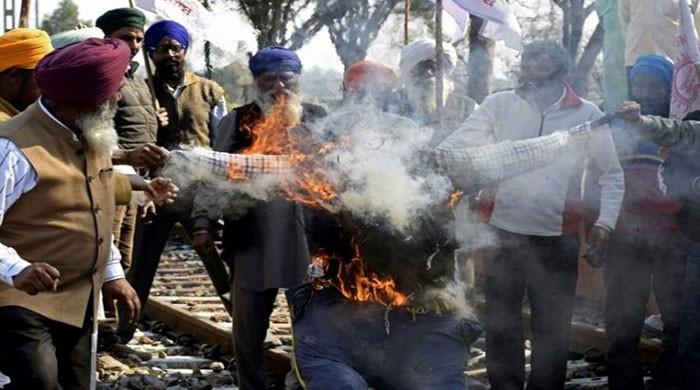