Restore the witch in facility: Opera 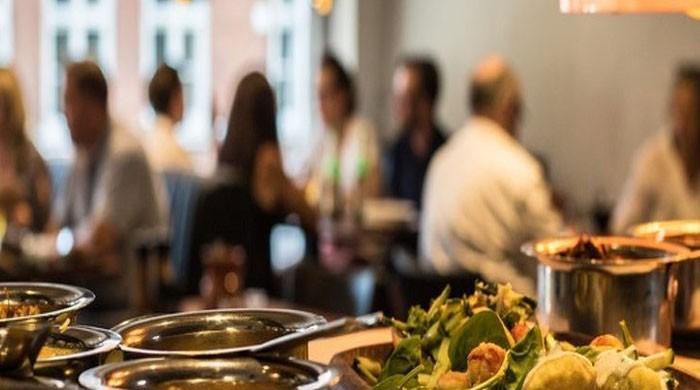 KARACHI: Businessmen on Friday appealed to the government to allow food and drink in restaurants to prevent industries from closing down.

Federation of Pakistan Chambers of Commerce and Industry (FPCCI) President Mian Nasir Hayat Maggo and All Pakistan Restaurant Association (APRA) Convener Athar Sultan Chawla met the government and the National Command and Operations Center (NCOC). He appealed for reconsideration of the closure of food facilities.

He said the restaurant industry had already suffered severe financial losses as a result of prolonged poaching during the first wave of the corona virus epidemic, and now some of the measures taken by the government during the second wave, The industry was on the brink of collapse.

“The restaurant industry, which employs millions of people, is suffering from severe abuse and the closure of the dining facility in the name of Coveid 19 SOPs has brought business to a standstill. Restaurant owners have to pay their employees.” There is no money, “he said in a joint statement. He said the government should focus on this sector, pointing out that steps were needed to ensure business and investment would not be affected.