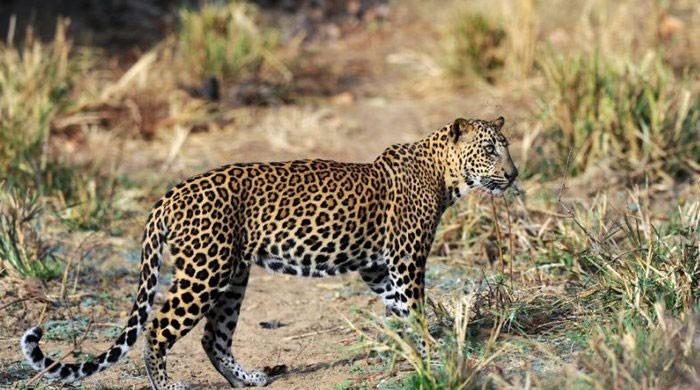 A leopard was shot dead after attacking eight people in Tharparkar. Geo News Reported on Tuesday.

The wildlife department said the forest came from the border area of ​​Saranghwari and Bhutaro villages of Islamkot tehsil in Kate Tharparkar and attacked the villagers, injuring eight people.

After the incident, area residents chased Wildcat and shot him dead.