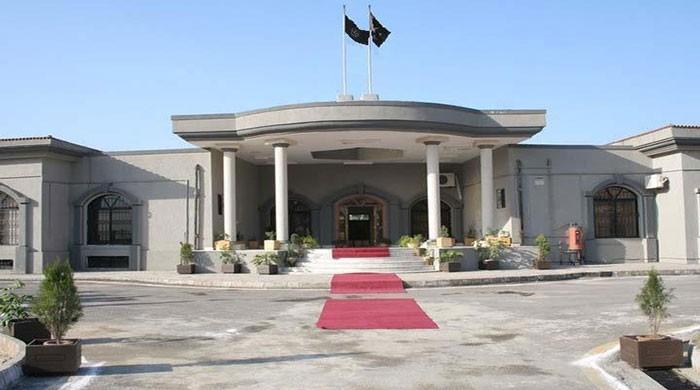 The NAB had filed cross-references in three cases against Zardari, including Park Lane, Mega Money Laundering and Thatta Water Supply Scheme. Zardari’s lawyer Farooq H Naik appeared in court and said the NAB had filed supplementary references in three graft cases. He claimed that the anti-graft body did not have the authority to file a supplementary reference under section 18 of the NAB Ordinance.

He further said that in criminal cases, supplementary challan is allowed after the challan of the interim case. He pleaded that the NAB Act did not mention supplementary and provisional references. The court issued notice to the NAB and sought its opinion till February 17.