Rana Sana will be charged on the 23rd 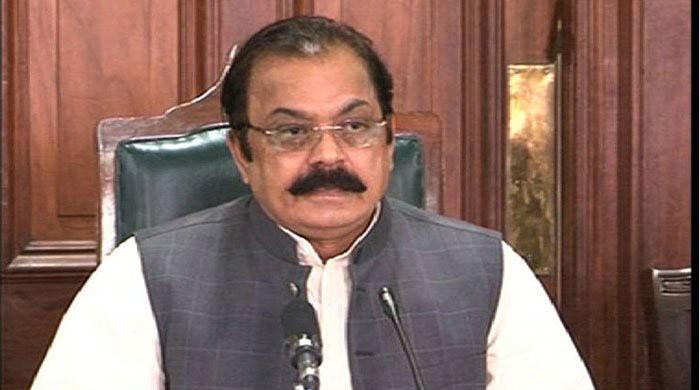 LAHORE: A special anti-narcotics court on Monday directed the prosecution to provide witness statements to the accused in the drug trafficking case against former Punjab law minister Rana Sanaullah.

Earlier, Rana Sana’s lawyer told the court that he had not been provided witness statements against his client. After the court had reserved its verdict on the matter for January 11, the court has summoned Rana and other accused till January 23 to file charges in the case.

Rana Sana did not appear in court and applied for a one-time waiver from personal appearance which was accepted by the court. Sana was arrested by the Anti-Narcotics Force and an FIR was registered against her.