PTI demanded Maryam to apologize to the nation

ISLAMABAD: The ruling PTI has demanded PML-N Vice President Maryam Nawaz to apologize to the nation for lying about Prime Minister Imran Khan.

Speaking to media outside the Election Commission Secretariat on Wednesday, MNA Farrukh Habib, who is also the Parliamentary Secretary, said she would ask Maryam to apologize to the nation for lying to the nation.

He lashed out at the PML-N leader for accusing him of slandering the Prime Minister, claiming that his lie had been fabricated when he announced that They don’t have property in Pakistan, so what will they talk about in London? “Then in the Caliber font, the work of a fake trust was caught and many other such lies were caught, such as linking India and Israel. They should dare to apologize to the nation for all this.

Regarding PDM and JUI-F chief Maulana Fazlur Rehman, he said that he too had made a lot of noise the day before and now the Election Commission of Pakistan has also sent him a notice. “Now, he has to provide ‘donation’ receipts, chits. Now it will come to light how he managed to buy properties in Dera Ismail Khan from party accounts in the names of those in front of him. He said that now Maulana would have to announce his accounts. He pointed out that the details of JUI-F accounts were low income and high expenses. He said that even his auditors had objected to the accounts. 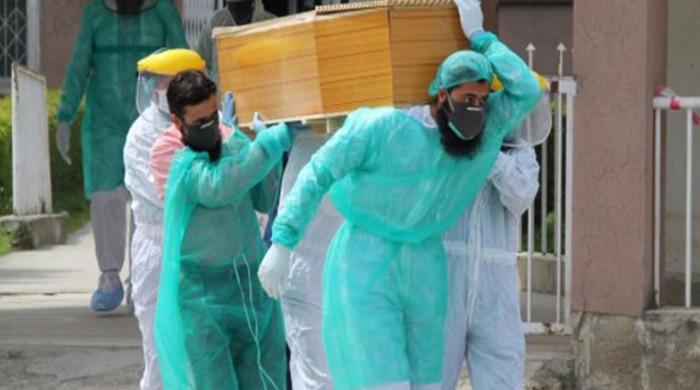 Shrinking GDP, devaluation of the rupee caused a loss of 75 75 billion to Pakistan: Dar 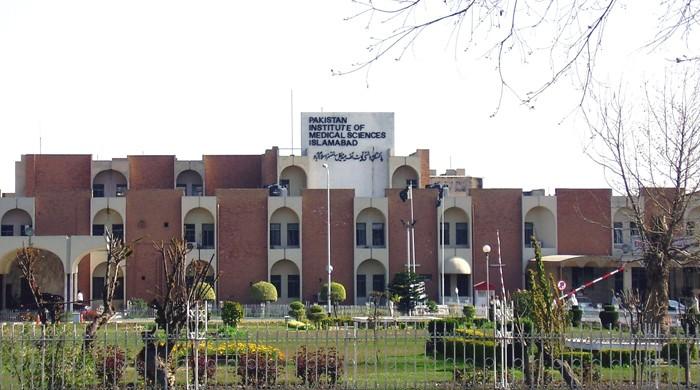 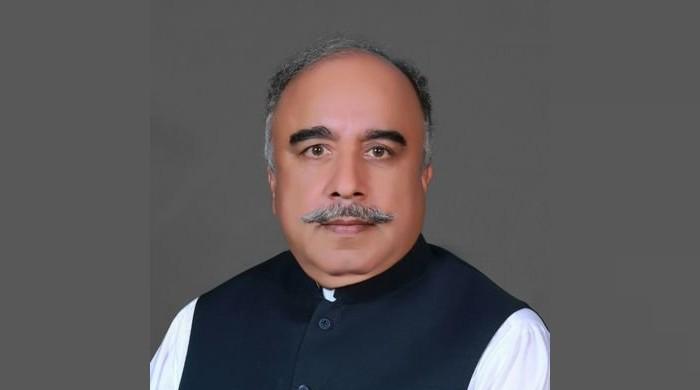 KP’s project is the Gemstone Laboratory, a technical training center