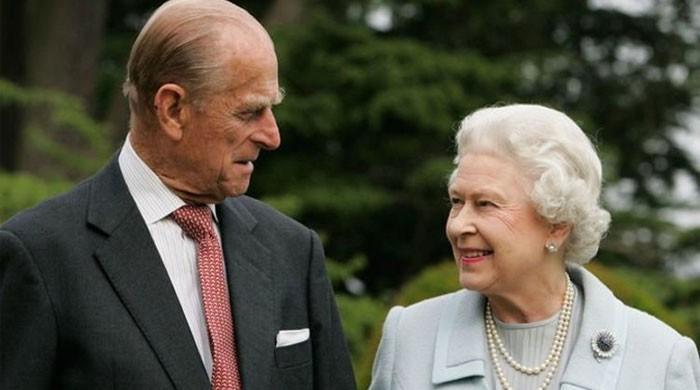 The Duke of Edinburgh, Prince Philip, who died on Friday at the age of 99, has been his companion for almost 70 years, from the time of his death until his accession to the Magistrate Queen Elizabeth, at the age of 195. ۔

This was stated by the Royal Family on its official Instagram handle.

Sharing a throwback photo of the Queen and Prince Philip, the caption reads: “The Duke has been a devoted companion for almost 70 years, from his death in 1952 until his death.”

At the Queen’s coronation in 1953, the Duke of Edinburgh swore by His Majesty to be “the man of life and limbs.”

“He has been my strength, and I, and his whole family, and this and many other countries, have owed him more than he will claim, or we will ever know. Will. ” His Majesty the Queen asked Prince Philip in 1997 to pay a great tribute.

“It is with great sadness that the Queen of His Majesty announces the death of her beloved husband, His Majesty, Prince Philip, Duke of Edinburgh.”

His Majesty passed away peacefully this morning at Windsor Castle. The statement said the royal family joined people around the world to mourn their loss.