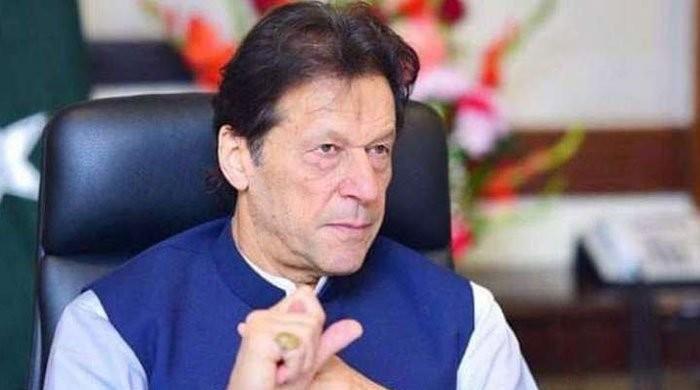 The Prime Minister announced on Twitter that the Consumer Price Index (CPI) and core inflation had come down from the beginning when the PTI formed its government in 2018.

Prime Minister Imran Khan said he had asked his economic team to “monitor and make sure inflation is under control”.

‘OK’: Prime Minister Imran Khan slaps exporters on the back

Earlier this month, the Prime Minister praised the role of Pakistani exporters in boosting the country’s exports.

Speaking on Twitter, the Prime Minister – happy with Pakistan’s export performance in December 2020 – revealed that the country’s exports have increased by 18% in the past year.

He tweeted, “OK and keep up the trend. An important pillar of our government’s economic policy is increasing exports and we will do our best to promote an export culture.”