The baby was born at the Mitt Tiwana Rural Health Center, which has been converted into a polling station for by-elections.

Talking to Geo News, Salamat’s father said that he was happy with the birth of his child.

“I am very happy to have my baby on election day,” he said. “Inshallah, we will name the baby after giving him something.” Whatever name we think is appropriate. ”

In response to a question, he said that this is his first child.

Residents of Khushab in Sargodha district of Punjab are exercising their right to vote for their favorite candidate in PP-84 Punjab Assembly seat.

The seat was vacated after the death of PML-N National Assembly member Malik Mohammad Waris Kalu, who died on March 12 in Kuwait-19.

The government has formed 10 teams to oversee the election process until the results are announced.

PML-N, PTI and PPP are among the parties contesting the elections. 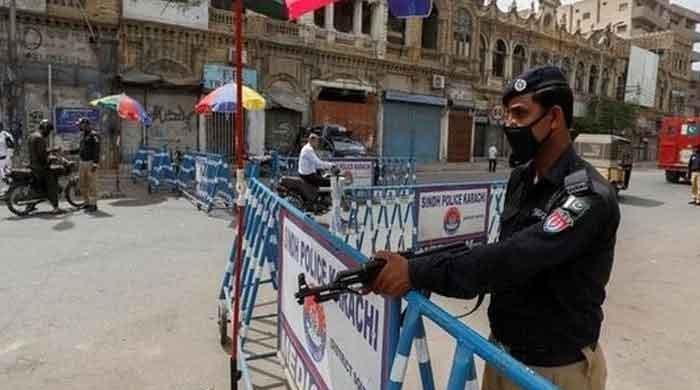