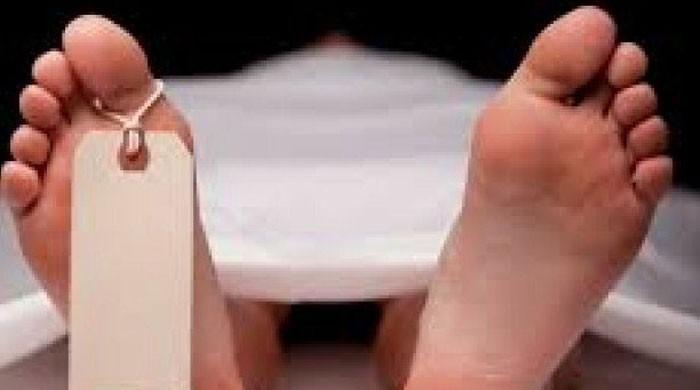 KIRK: A police constable, who was deployed to provide security to the polio team, was shot dead in the Latambar area on Tuesday.

The unidentified assailants managed to flee the scene. They also snatched the official gun of the fallen policeman. Junaidullah Khan, a resident of Mianki Banda in Takht-e-Nusrat Tehsil, was shot dead by unidentified gunmen near Shah Muhammad Corona Government Primary School in Latimar Union Council in the morning as he was carrying a polio team, police sources said. ۔ Give polio drops to children.

Police and Rescue 1122 personnel transported the body to the Civil Hospital in November for an autopsy. The first report of the incident was lodged at the Latambarb police station. After learning about the incident, Assistant Commissioner Karak Muhammad Shah Jamil and other officials rushed to the hospital.