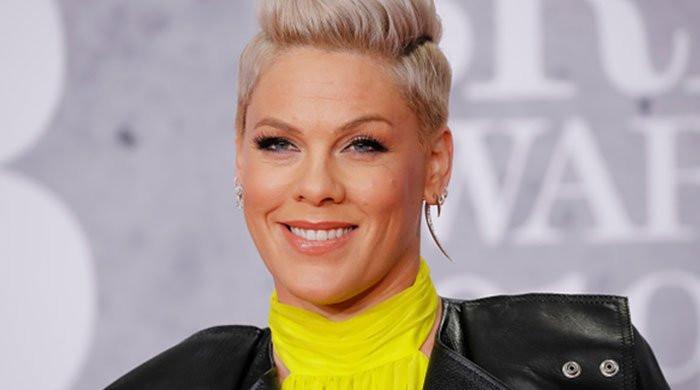 Pop icon Punk sheds light on his horrific COVID-19 test, saying the war was so bad that it almost didn’t survive.

Perfect The hit company, 41, tested positive for an infectious disease in April 2020 with its four-year-old son, Jameson Moon.

In an interview with Mark Wright Off Heart radio Look, he said: “It was really, really bad, and I rewrote my will.”

The singer further revealed that a point during her illness came when she mentioned herself and her son and “thought it was over for us.”

Pink’s husband Carrie Hart and their daughter Willow Sage were saved from the virus.

Talking about his daughter, he said: “I called my best friend and I said, ‘I just need you to tell Willow how much I love her.’

“It was really scary and really bad. As a parent, you think, ‘What am I leaving for my child? What am I teaching them? Are they going to make it in this world?’ ‘” They said.

“And what do I need to tell them if I say anything to them one last time?”

In May 2020, just before Mother’s Day, the singer wrote an article for NBC News detailing her diagnosis as well as her recovery.

“Fighting with my 3-year-old son was a code 19 and physically and emotionally challenging experience that made me a mother,” she wrote.

“Weeks after our test results were received, my son was still sick and had a fever. It was a terrible time, I had no idea what could happen next,” he added.

Tags: covid Did not Pink Scary to stay alive War