PIA will appear in Malaysian and London courts on the lease issue. 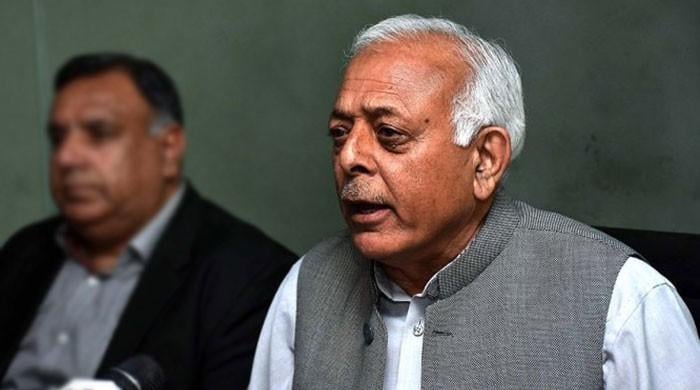 RAWALPINDI: Federal Minister for Aviation Ghulam Sarwar Khan on Saturday said that PIA officials would appear in a London court on January 22 and in a Malaysian court on January 24 after which the national carrier would accept the court’s decision. Will “.

Addressing a press conference in the city, the minister said that the PIA had failed to pay the lease of the aircraft in Kuala Lumpur due to the coronavirus epidemic and the Malaysian court had not heard any arguments from the airline. Order issued. .

He further said that PIA had acquired the aircraft on an expensive lease during the PML-N era.

The Minister said that the government believes in taking practical steps for the welfare of the common man.

He said that the government has announced a 110 km long Rawalpindi Ring Road project which would not only help in solving the traffic problems but would also create employment opportunities and boost economic activities in the area.

Sarwar said that an amount of Rs. 6 billion has been given to the Rawalpindi administration in this regard and hoped that the project would be launched before June 2021.

He said that five small dams including Daducha, Mujahid, Papin, Chehan and Mahota Mohra are being constructed in Rawalpindi to meet the irrigation needs of local farmers and these would help in overcoming water scarcity issues. ۔

Sarwar said that Rs. 50 million has been sanctioned for the project to solve the problem of low gas pressure in the twin cities while practical work has been started in this regard.

Responding to a question about the upcoming Pakistan Democratic Movement (PDM) protest, in which opposition parties will gather outside the Election Commission of Pakistan on January 19, he said that everyone has the right to protest but it is against the law and Must be under democratic principles. .

“People have rejected the PDM’s story,” he remarked.

Later, the Minister also inaugurated a project to supply gas to 7 villages of the Union Territory of Rawat.

Sources have revealed that the PIA plane was seized on the order of a local court in Malaysia for non-payment of lease dues.

PIA leased two aircraft, including a Boeing 777, from a Vietnamese company in 2015.

The bomber struck shortly after noon in front of a crowd of 2,000 people. According to sources, the 18-member crew of the plane was also stranded in Kuala Lumpur due to the occupation, and now according to protocol it will be quarantined for 14 days.

“Passengers are being cared for and alternative travel arrangements have been finalized,” PIA shared in a tweet shared on its official account.

Case against PIA for non-payment of lease dues

Sources said Geo News The leasing company had filed a lawsuit against PIA in October 2020 in a UK court for non-payment of compensation fees worth about 14 14 million, which had been pending for six months.

In response, the PIA has maintained that since COVID-19 epidemics have severely affected the aviation industry, overhead charges should also be reduced.

Meanwhile, the leasing company monitored PIA’s activities, and as soon as it was informed of the scheduled landing of Flight 895 in Malaysia, it appealed to the Malaysian court to lease the civil aviation. Seize the aircraft in accordance with international law. The sources added. 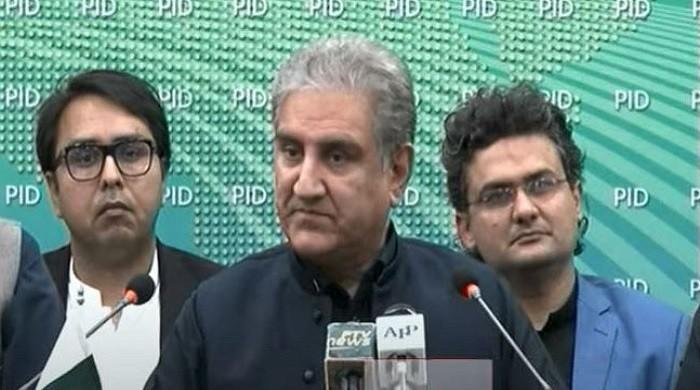 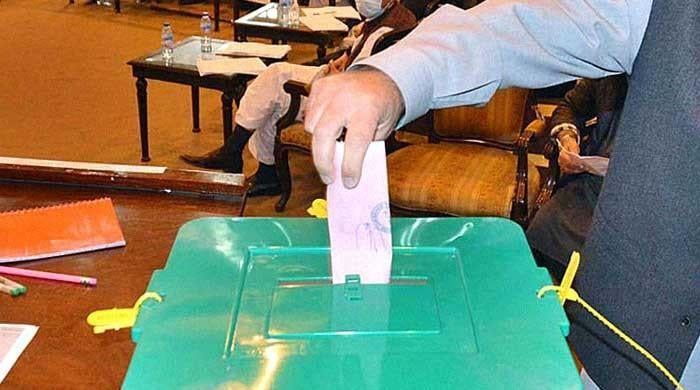 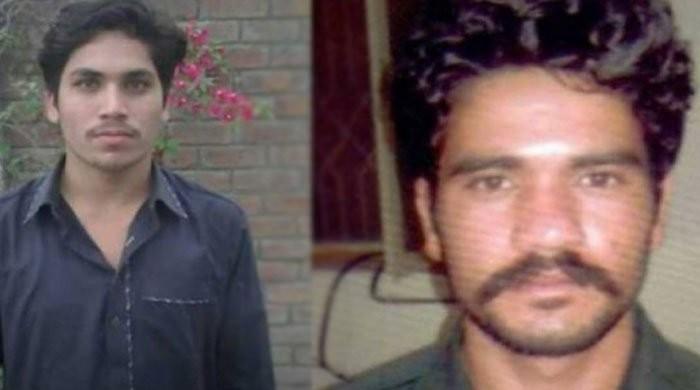 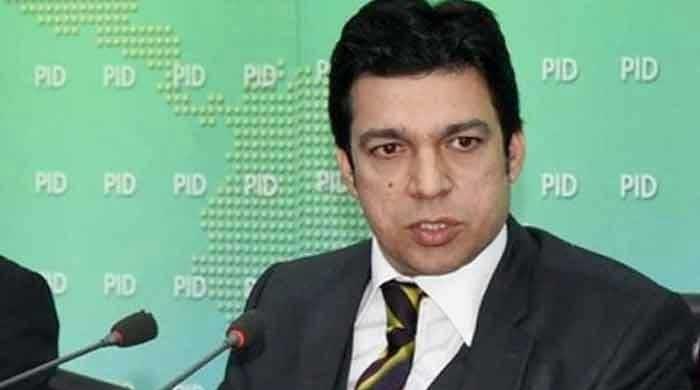 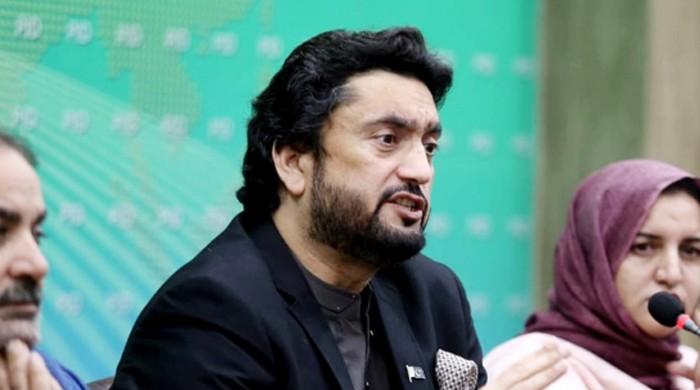 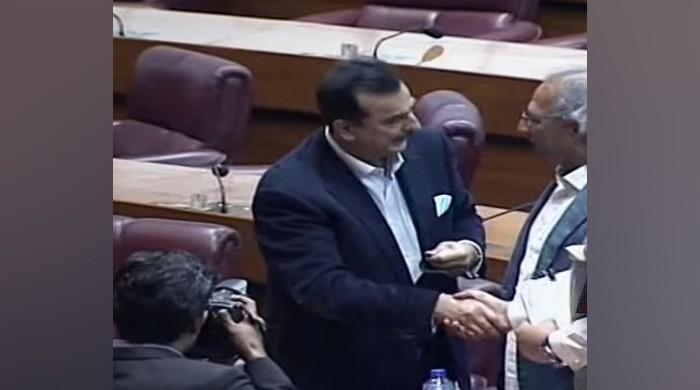