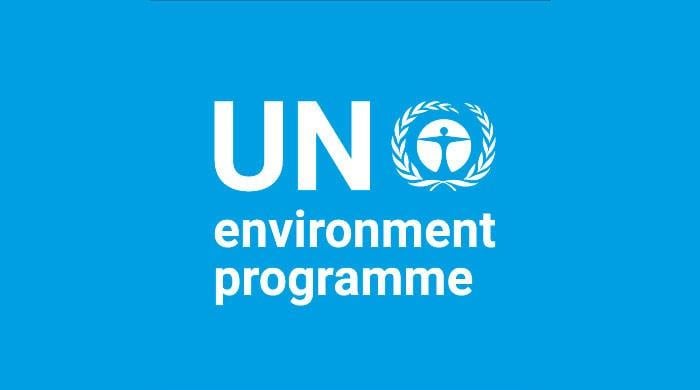 World Environment Day falls on June 5 every year. This is the United Nations flag-raising day for global environmental awareness and action. Over the years, it has become the largest global platform for environmental public access and is celebrated by millions of people around the world.

Announcing this on the sidelines of the 5th United Nations Environment Council (UNEA-5), Malik Amin Aslam, Advisor to the Prime Minister and Minister for Climate Change, called for immediate action to stop, reverse and reverse the decline. Joined UNEP Executive Director Inger Anderson to recognize the need. Led by Prime Minister Imran Khan, the world’s ecosystem, the government of Pakistan – one of the world’s most ambitious farming efforts – has swept the country’s forests through the ’10 Billion Tree Tsunami ‘that spanned five years. Expansion and rehabilitation plan.

The campaign includes the restoration of mangroves and forests, as well as the planting of trees in urban environments, including schools, colleges, public parks and green belts. Pakistan has launched the Ecosystem Rehabilitation Fund to support the nature-based solution to climate change, to facilitate the transition to environmentally resilient eco-targeted initiatives to protect climate change and biodiversity. Recently, the Prime Minister of Pakistan launched the “Protected Area Initiative” for the development of 15 model protected areas across the country covering an area of ​​7,300 sq km, creating more than 5,500 green jobs. Green stimulus has also been created to protect the area of ​​Pakistan. The government of Pakistan is fully committed to tackling the problem of climate change through the “Tsunami of 10 Billion Trees” initiative, said Malik Amin Aslam, Advisor to the Prime Minister of Pakistan. To play a leading role in rehabilitating and augmenting more than 1 million hectares of forests across the country. Minister and Minister for Climate Change. ”We are committed to hosting World Environment Day this year and in our global rehabilitation efforts. It is an honor to contribute. “

The IHC sought FO’s comments in the Falcon export case

The government will implement the ECP report on Daska: Basharat