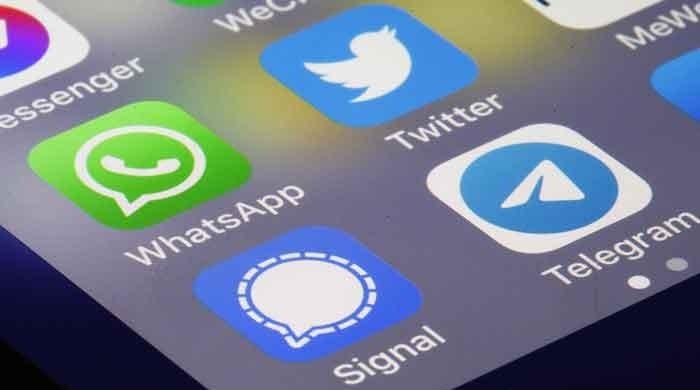 The number of downloads in the country has increased significantly, while the use of WhatsApp has declined sharply.

The world’s most-used messaging app has caught fire around the world over its new terms of service, putting users’ data security under scrutiny.

On January 4, WhatsApp told its two billion users that if they did not allow data sharing with Facebook, they would not be able to use its services after February 8. It has since revised that deadline.

The signal was downloaded 462,000 times between January 5 and January 12, an increase of 47,529 percent over the previous week, according to data from analytics firm Sensor Tower.

WhatsApp, meanwhile, has seen a 28% drop since the announcement.

WhatsApp launched global communications in a panic to overcome the consequences, but failed to satisfy users and eventually postponed the new policy until May.

“Thanks to everyone whose purpose is gone. We’re still working to combat any confusion by interacting directly with WhatsApp users.”

“No one’s account will be suspended or deleted on February 8 and we will leave our business plans behind until May,” Twitter wrote.

“Of course we never planned to delete any accounts based on that and will never do so again.” 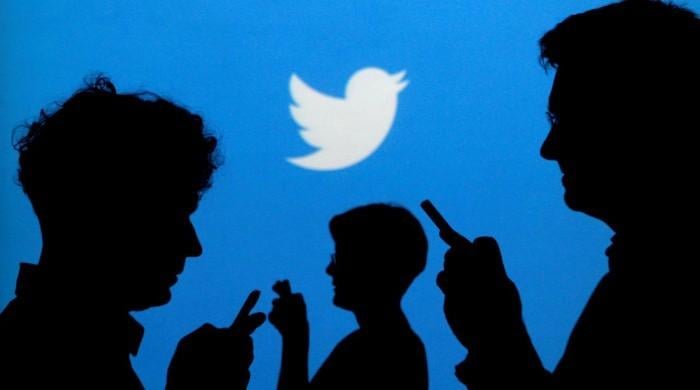 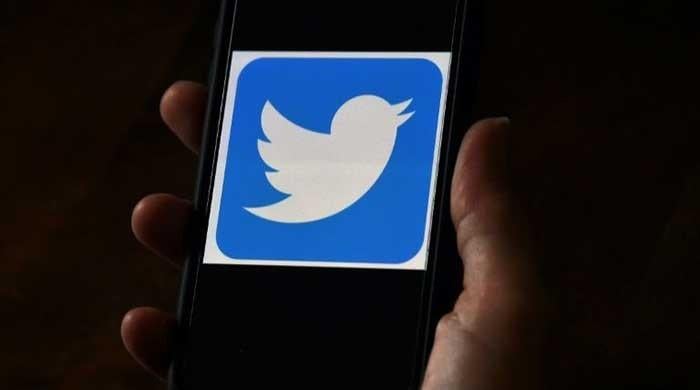 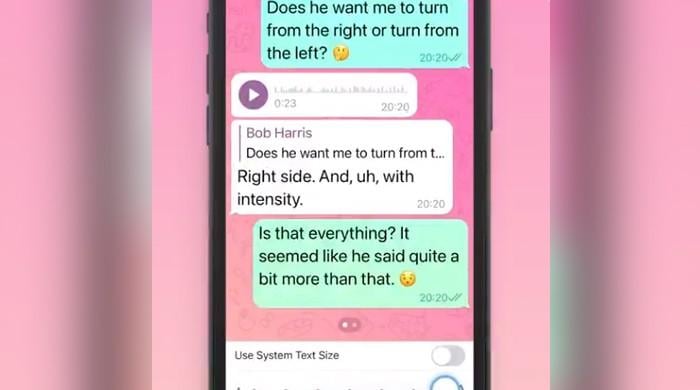