Pak army should not be dragged into politics: DG ISPR 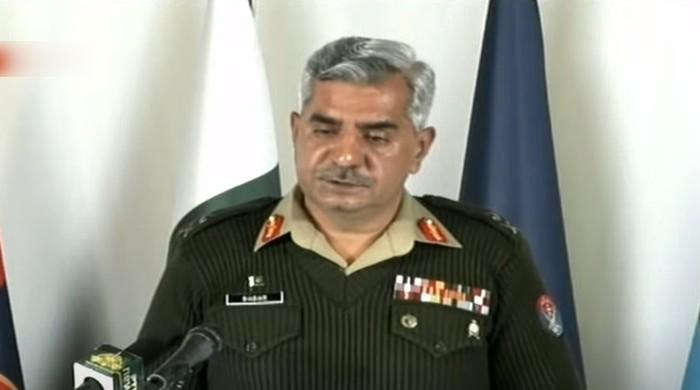 Director General of Inter-Services Public Relations (ISPR) Maj. Gen. Babar said on Monday that the army is subordinate to the government: “It does not need to get involved in politics or be dragged into it.”

During a question-and-answer session with the participants of the briefing to the press, the DG ISPR said that there was no backdoor contact with the opposition parties as speculated in the media.

Major General Iftikhar added that criticism of the army by opposition parties was “baseless” and that the government had responded appropriately.

“In spite of all that the army is doing, it is being talked about,” he said. “We are concerned [regarding the targeting of the armed forces] Is different ”

“The then government had asked the army to hold elections and the army carried out its orders honestly and to the best of its ability,” he said.

“Even if they [the opposition parties] There are doubts about it [the result of the election], They can refer to the relevant institutions.

‘We will offer them tea’

Asked what the Army thinks of Maulana Fazlur Rehman of the Pakistan Democratic Movement that he will march to Rawalpindi, Major General Babar Iftikhar said he did not see any reason for the PDM to go to Rawalpindi.

“If they want to come, we will take care of them. Offer tea.” [chai paani]. What more can I say, “when he said that the media personnel broke the smiles.

Asked if there would be any action against those who stinked the army, the ISPR chief said the army was just doing its job and would respond to criticism only when it was realized that it Based on facts or has some weight.

“We have already taken over and we do not want to get involved in such things and neither will we. We are on this path. [and] We will keep it that way. “ 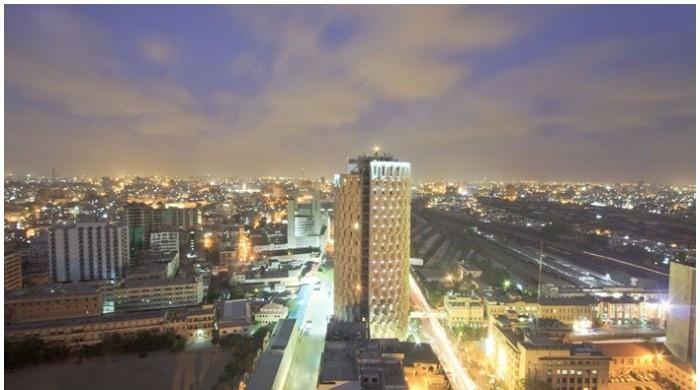 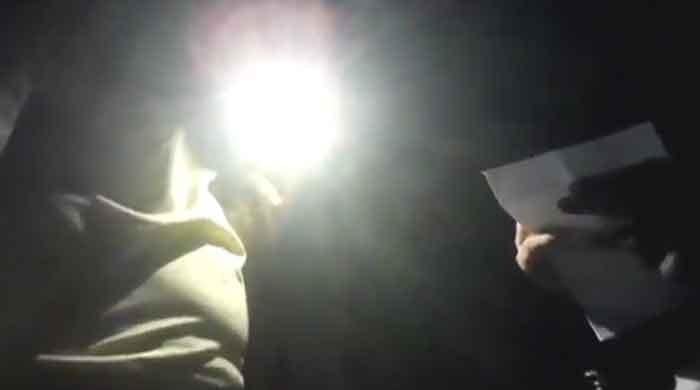 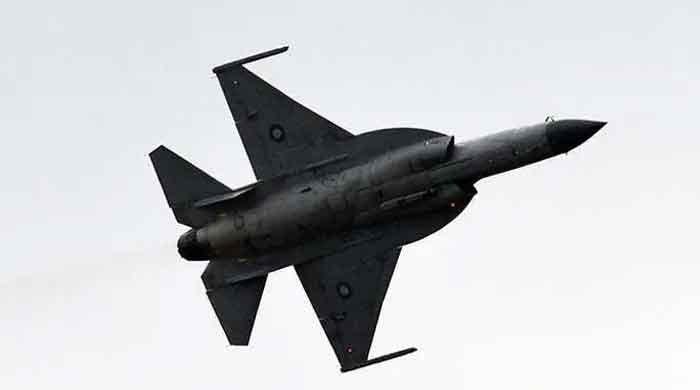 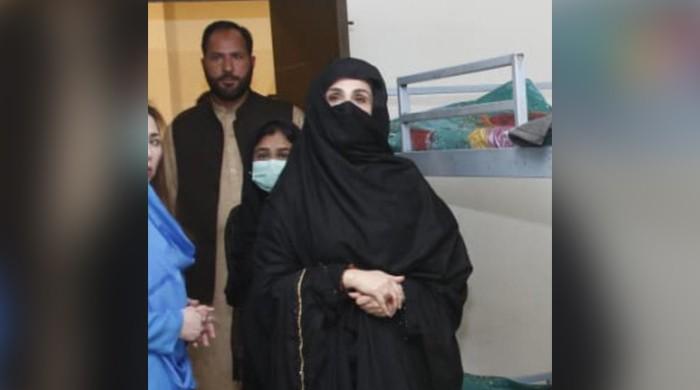 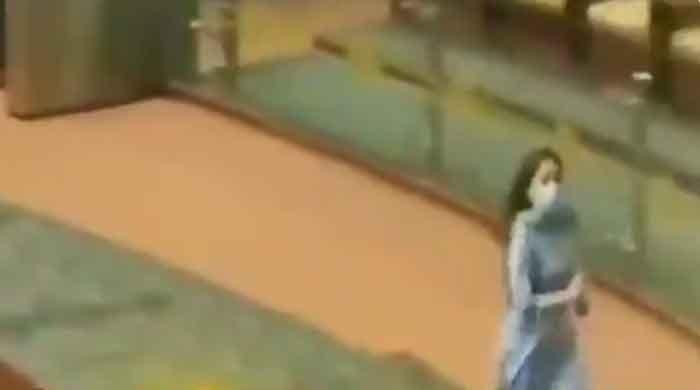 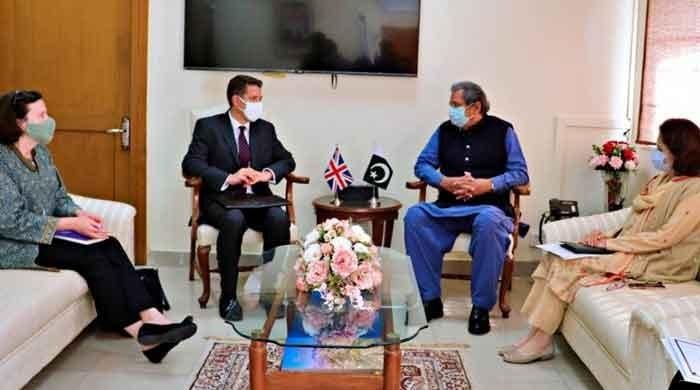