Opposition parties are demanding an increase in POL prices 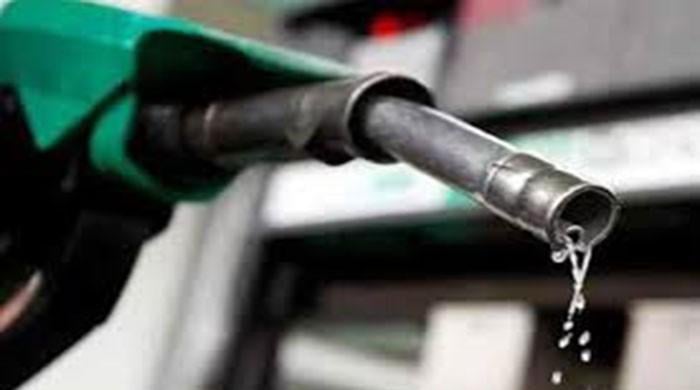 PESHAWAR: Political parties in Khyber Pakhtunkhwa have rejected the rise in prices of petroleum products, calling it an economic murder of the people.

“We reject the anti-government action of this elected government. This was the second increase in POL prices in a month.

He said that people were already suffering due to rising prices and unemployment and the recent rise in POL prices would further upset the people. The ANP leader said that the PTI leadership had deceived the people to come to power because they had no sympathy for the people.

Pakistan Muslim League-Nawaz leader Arbab Khidr Hayat also condemned the increase in POL prices. “This government is acting like an enemy of the people because of the increase in poverty and people have started committing suicide,” he added. He said that if the government did not reverse its decision to increase the prices of POL, he would launch a protest movement.

The Sports and Cultural Festival ended in Gabon Jabba